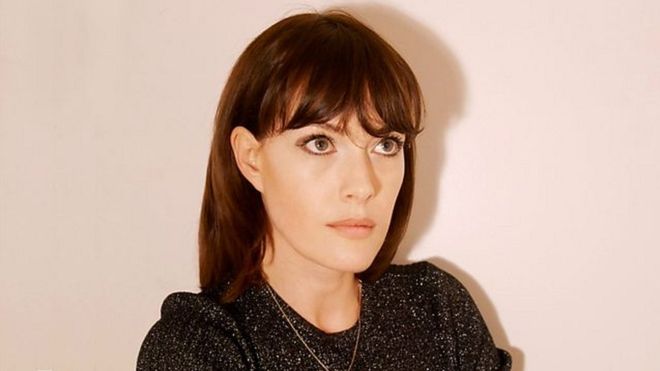 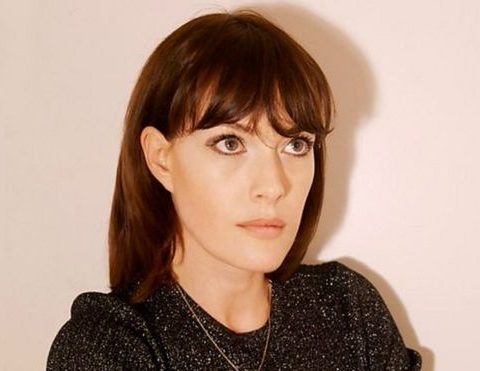 If you happened to be at Thekla the other night when Gwenno graced the stage, I’m sure you’ll agree with me that the night was truly magical. After the massive success of her second album which was released earlier this year, Gwenno’s following has grown massively. From selling out The Louisiana in March of this year she’s now captivating a crowd in Thekla. Performing a mystifying set of songs in Welsh and Cornish, enriched with woozy synths and spellbinding vocals. As someone who’s first language is Welsh, it was emotional at times however I only came from the gig feeling more empowered than ever.

Support came from the oh so cool Adwaith – their debut has just been released so give it a listen! Heavenly vocals plus delicate and jangly riffs made for an enchanting set. Highlights included the moving ‘Fel I Fod’ and the incredibly witty ‘Femme’. Adwaith are one of my new favourite finds and they’re a fine example of the booming Welsh music scene.

Gwenno then entered the stage with her band, wearing a stunning white dress which looked like it came straight from Julie Andrews’s wardrobe. A rich synth sound echoed throughout the room with Gwenno’s voice reaching biblical heights. Gesticulating in an elegant manner along with the music, Gwenno was encapsulating every beat of the song via dance. ‘Sisial Y Môr’ laid the groundwork for what was to become a spiritual evening. Gracefully gliding between older material and fresher material ‘Tir Ha Mor’ could easily be mistaken for a beastly shoegaze song, there were flourishes of echo and reverb which was only heightened by Gwenno’s silvery Bjork-like voice. As the song dwindles down she announces softly “we’re on a boat, we’re going to Le Kov.”

A throbbing ode to technology then followed; ‘Jynn-amontya’ was a psych layered Cornish bop, her stage presence was ethereal and we were all in awe – her charm was undeniably intoxicating and the packed out venue was indeed a testament to that. It was slick and could easily pass as a Slowdive bootleg. The jangly dream pop ‘Chwyldro’ then followed, packed with spacey sound effects, climaxing with various sounds competing and layering with Gwenno repeating the word ‘paid’ (Welsh for ‘don’t’) over and over before ending with an almighty scream. I’d be lying if I said I wasn’t emotional at this point.

Gwenno has a true knack for storytelling on stage, she explained that the next song is about a 17th century Cornish phrase about cheese. She then repeated the words which were then followed by the English translation – it generated a few chuckles amongst the crowd. ‘Eus Keus?’ was a high-energy protest tune which had us all chanting about cheese in Cornish, this wasn’t your average gig. Packed with swirling synths and mesmeric riffs which reverberated throughout the room it was a beast of a tune. Who knew a song about cheese could be this insane? The audience were adamant that another song is to be performed, after leaving briefly Gwenno then returned back on stage with her band and said “this is a song I haven’t done for about 3 years so you may regret asking to have us back”. The song was called ‘Amser’ which is a poem by her dad, a gentle keys intro which is then embellished with romantic psych synth riffs, it was totally heavenly.

Gwenno’s gig truly celebrated minority languages and it was inspirational, give her latest record a listen and bellow at the top of your lungs about cheese.