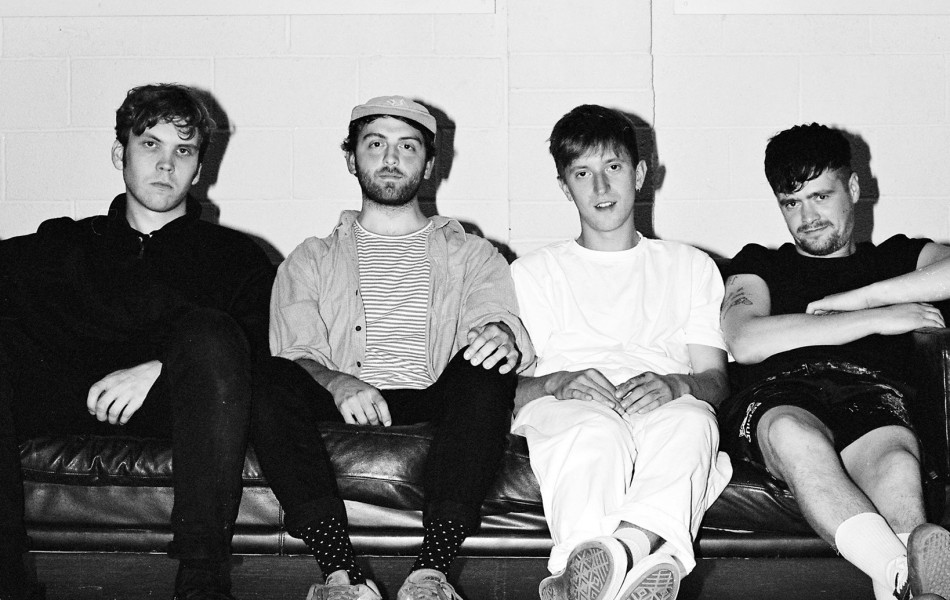 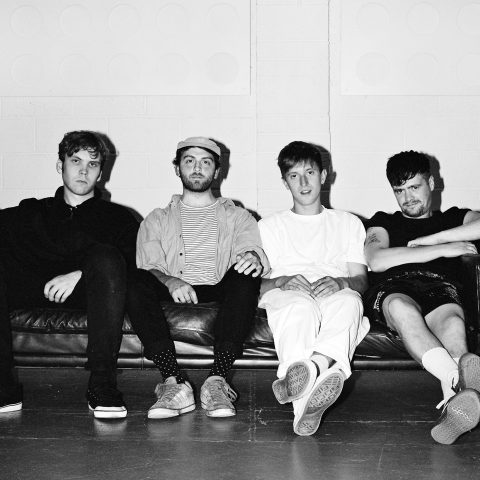 Amongst IDLES’ impeccable breakthrough success with their second album Joy As An Act Of Resistance came a particular track that hit many listeners known as ‘Danny Nedelko’, a song that heavily criticised nationalism whilst also celebrating multiculturalism and diversity in Britain, in addition to being the name of frontman of rising Bristol band Heavy Lungs. The bond between the two groups over the last few months has been well documented with Heavy Lungs emerging to become the next post-punk entities to turn the music industry on its head with their fierce riffs and impassioned lyrics. Tonight’s sold-out hometown show at The Louisiana only added further fuel to their growing reputation.

Support came from London two-piece JOHN who kicked things off with their stabbing drums, thrashing riffs and vocal outbursts that clenched your ears as they powered through hits from God Speed in The National Limit in addition to new material. Sharp and tight, there wasn’t a single fault with their performance.

With the room heated up and Heavy Lungs making their way to the stage, you just knew the next 45 minutes was going to be carnage. Rightfully so as bodies began moshing to the swamping noise of post punk. Chaotic and thrilling, Danny Nedelko and friends showed that they mean business, executing their expansive sound in solid fashion. Favourites ‘Blood Brother’ and ‘Poster Boy’ quickly raised the roof while ‘Roy’ and ‘Jealous’ showed a cunning rockier edge to their work. There was a bit of fun thrown in to celebrate the band’s first Bristol show in a good while with prizes given out to the audience – from a giant cardboard ice cream cone to a signed picture frame. We were even treated to a new song ‘Self-Worth’ and JOHN returning on stage to perform an oppressive rendition of ‘Descend’ as Heavy Lungs continue to evolve their sound to newer levels of creative insanity.

All in all, an incredibly searing and promising performance that only further hints on the immense music talent that Bristol has to offer and and the fact that punk music is very much alive.