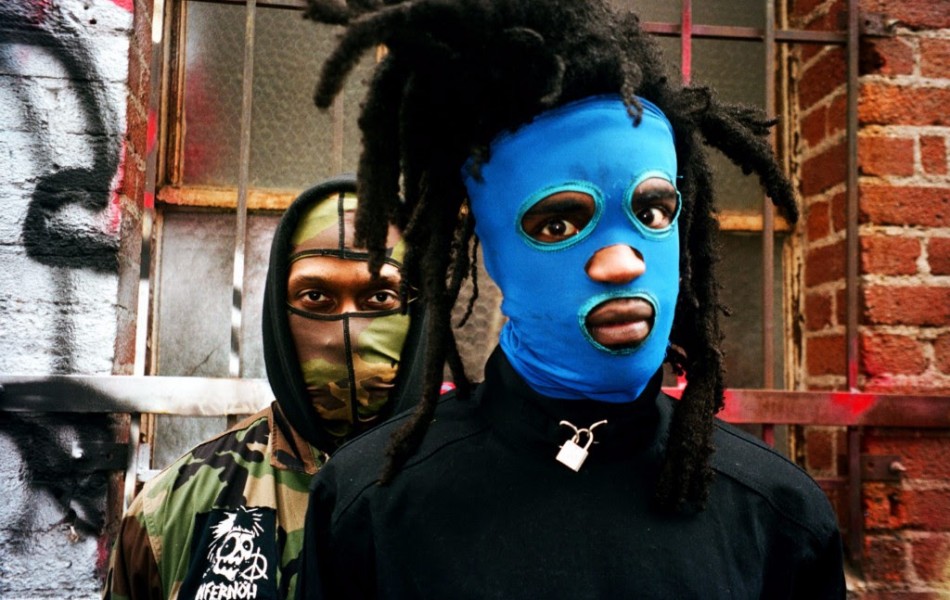 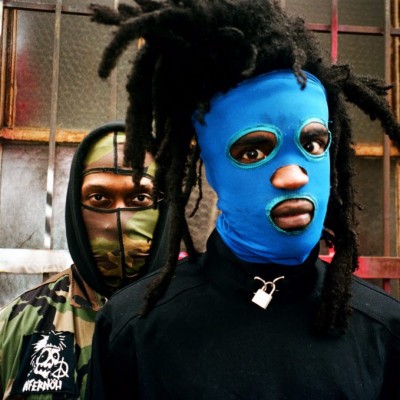 Utter confusion and disruption will descend on Bristol when the LA-based experimental hip hop duo Ho99o9 come to play the Exchange on 24th May. It’s the first stop of a four-date tour around the UK, named ‘4 Nights of Hell’. The tour has been specifically created with Brooklyn Sound (Brooklyn Brewery) to produce an intimate and uniquely confrontational horror show, raising their own standards of explosive performances.

Fusing old-school punk hardcore with experimental hip hop, they are often compared to Death Grips, but with a much more gothic edge and pay homage to older hardcore bands like Black Flag and Bad Brains. It’s their live shows however, that have helped them build a dedicated following and is nothing like you’ve ever experienced before. Attending this gig could be the most liberating thing you do all year. See you in the pit.