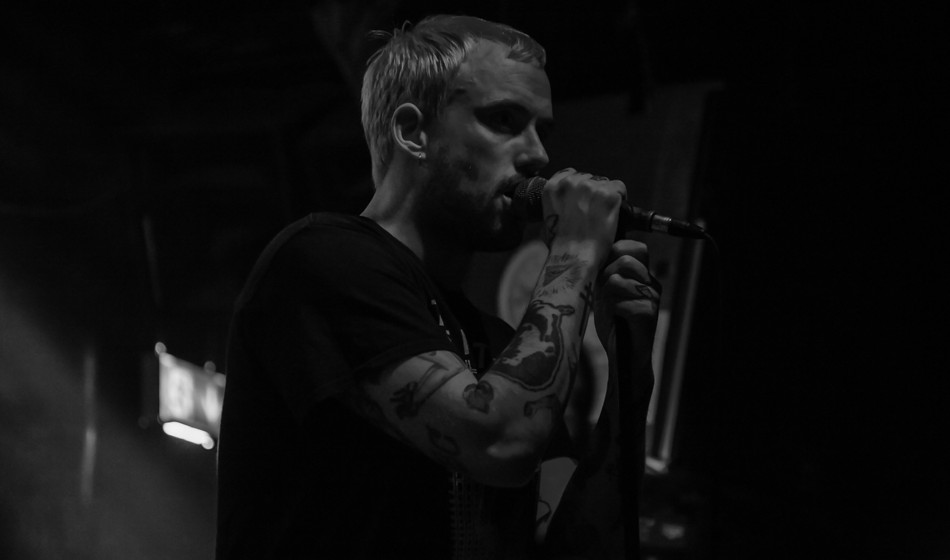 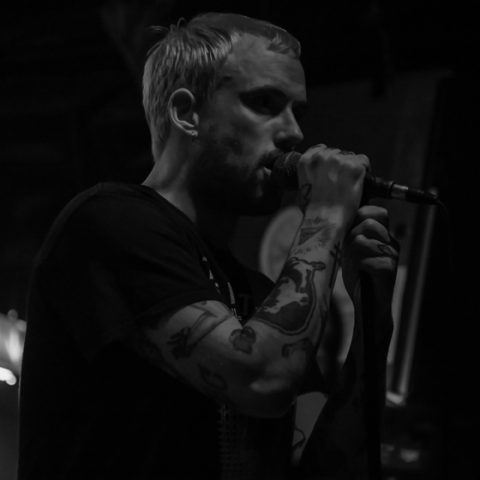 While the majority of the country’s eyes had their attention on the chancellor’s Spring Budget, the only thing on my mind is the anticipation of what’s about to happen at The Fleece, the hometown show from the one and only, Idles.

There’s no question that Idles have headlined many shows in Bristol, but this is significantly different for one reason, it’s the release of their long-awaited debut album Brutalism and to top it all off, the band sold out tonight’s show over a month in advance. This is a testament to how far they have come over the years and tonight is the very moment that it will be celebrated.

As I enter into the venue, we hear the crashing drums of opening act JOHN who start off tonight’s proceedings. A two-piece with just a drummer and guitarist but the sounds channeling from the soundsystem is insanely good, resulting in an energising set which certainly impressed. Scarlet Rascal, another Bristol band of praise deliver such a good set. Lead singer Luke Brookes sounding like Ian Curtis, while the blistering drumming and guitar rhythms display such synergy only this band can produce. A band I would highly recommend to catch live when you get the chance.

If there was a moment to feel emotional and proud, this is it. Idles come on to the stage to Chris De Burg’s ‘The Lady In Red’ and we all sing along in excitement. Frontman Joe Talbot, commanding as ever, smashing the symbol with his bare hand and saying that they’ll be playing their debut album in full. This is it, we’re all about to get ‘brutalised’ – in a good way of course! Cheers and emotions running high as we witness Brutalism in all it’s glory, but also today marking the anniversary of Talbot’s mother’s passing.

The energy around the venue is on another level. I’ve only just return from California and still jet lagged, but to be standing here watching Idles tonight truly lifted me. From the emotional and politically charged ‘Mother’, ‘Well Done’, ‘Faith in the City’ and more. Every single track from the album done live is on point. Myself and everyone in the room watching this can honestly say, “we couldn’t be more proud”.

The level of energy on stage was reflected in the crowd as we all bounce and celebrate together as one. Joe even joins in on the fun and stage dives into the audience, and why not, it’s their headline show after all.

Idles have been around for some time and now with their debut album finally here it’s their moment to shine. This was without a doubt their best live performance and an honour to witness such a hardworking, honest and genuine group of people doing what they love. As the band have said many times, “all is love”.