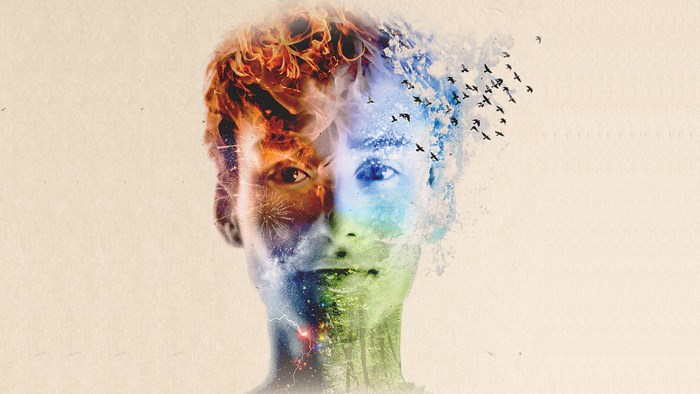 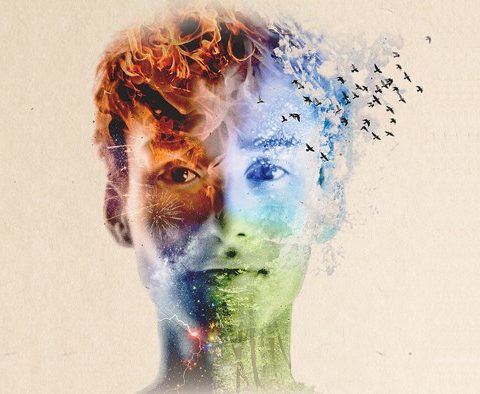 As I approached the once church now music venue, Trinity Centre, a long queue swept down the pavement, Jacob Collier’s Tuesday night gig as part of his Djesse World Tour had sold out. The crowd’s excitement awaiting entry shone through chats about osteopaths and lentil soup. Inside the hall, people folded into narrow vacant spots in the crowd. As a new-comer to Jacob Collier’s music, I was unsure what the night would bring, the selected playlist of epic disco and funk classics confused my expectations even more but certainly put me in a good mood.

Collier bounced onto the stage and instantly got the audience talking; a call and response of humming and mooing tidal waved across us as his set prevailed. Quickly, I was struck by his level of skill across a plethora of instruments; he bumped around stage so often it was hard to keep track of what he was playing through the silhouettes of heads. From drums to piano to guitar to double bass plus singing simultaneously, he is a talented musician clearly. He leaped around to fulfil a guitar riff here and a drum beat there, backed by his three band members all of whom are also multi-instrumentalists. Collier’s child-like energy kept the audience’s eyes locked on him, with their heads bobbing from side to side like kittens following a string.

I was perplexed by his conjuring of jazz, classical, folk, electronic, improvisation… the list goes on. But I think the key here is the word improvisation. His songs felt too heavily doused in solos without enough melodies and phrases to catch onto, as soon as I got comfortable with an aspect of a song, it severely changed direction. I couldn’t latch onto the music in order to feel it and move with it, instead I felt forced to experience disjointed rhythms and angsty drum crashing thrown at me.

Half way through his set, Collier explained DJesse (Vol. 1) represents the infinite freedom children feel when creating and how they absorb and expand information without judging it. At this moment I felt a wave of pressure to let myself go, perhaps I wasn’t enjoying his chaotic music because I had grown up into a stiff, constrained twenty-something, forced to like only the cool hipster things in life? Originally perplexed and bemused by his music, I was now experiencing an inner conflict, trying to accept and be free with his music. However, I quickly assured myself that I can trust my own thoughts and concluded to find his songwriting juvenile and the arrangements over complicated.

There were aspects of the set I enjoyed, the Michael Jackson sounding vocals that seemed to be created with a Talk Box, the frequency responsive lights on stage and some funky bass lines. I particularly enjoyed the calmer, folkier songs which reminded me of River Dance; beautiful harmonies and incredible acoustic guitar parts. But the stripped back songs were few and far between. He covered the Carpenters’ hit tune ‘Close To You,’ producing a broken down, funky version with neo soul style synths. I found this pretty interesting but I still didn’t feel locked into the music euphoria he and other people in the audience were experiencing.

Overall I found myself immersed in a sparkling, theatrical musical of Charlie and the Chocolate Factory, bewildered by the abundance of musical skill on stage but not ever quite understanding the sounds being produced.