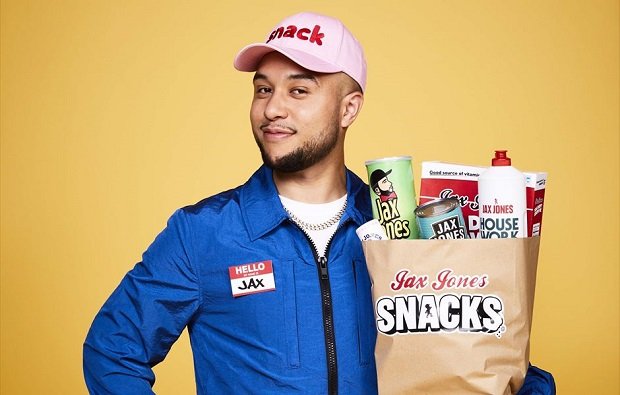 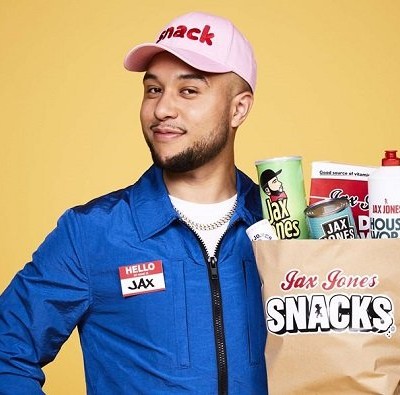 Jax Jones debut album Snacks released September last year presented us with the perfect collection of bass heavy anthems such as ‘All Day and Night’ and ‘Tequila’ intertwined with soft summer songs that will surely be the soundtrack to our sunny evenings come spring. I was lucky enough to attend the debut album release event by Banquet Records in London and was pleasantly surprised by the talent demonstrated by Jax as he played each track with so much energy and passion for the audience. Not only did he provide the perfect mix of his anthems but also incorporated live performances on steel drum kits and electric guitar. Going to his headline tour, I really hoped my high expectations were met.

I arrived at the sold out show at SWX on Saturday (7th March), a popular Bristol hotspot for high energy club nights popular with students and clubbers who seek their fix of R’n’B and House. Jax had Daniel Bloom, an up and coming house/dance vocalist as first support artist who entertained the crowd with soft playful lyrics over deep house mixed by his DJ. Joel Corry, an English house/trap DJ who has reached the UK top 10 with his hit single ‘Sorry’ was the final support of the night. He successfully played an hour set packed full of classic dance hits whilst impressing the crowd immensely with his new single ‘Lonely’ which saw the whole floor of SWX partying in good fashion.

It was a long wait for Jax Jone (three hours to be exact) as he was arriving straight from prime time TV show Ant & Decs Saturday Night Takeaway, but the wait was truly worth it. His performance was not only full of musical talent as I expected after his album release, but the visual aspects of the show were not lost on anybody as each song was illustrated with intense graphics featuring a cartoon version of Jax. Jax commenced the set with his powerful track ‘All Day and Night’, which surely shook SWX and it’s audience to its core as the bass took over the space. His set continued to create that perfect Saturday night atmosphere as crowd pleasers such as ‘Housework’ and his first chart hit ‘ I Got U’ with Duke Dumont were played. The show really gave the audience the scale of his debut album as many tracks featured vocals from artists such as Becky Hill, Mabel and social media teen star Maddison Beer.

Jax’s tour goes on throughout March stopping off at major UK cities including Newcastle’s O2 Academy, Manchester’s Albert Hall and London’s O2 Academy Brixton continuing to bring the party atmosphere across the UK. If you find yourself having the opportunity to the attend the Snacks Tour, you’re in for a night of high energy and dancing; you will leave craving the sounds of summer.