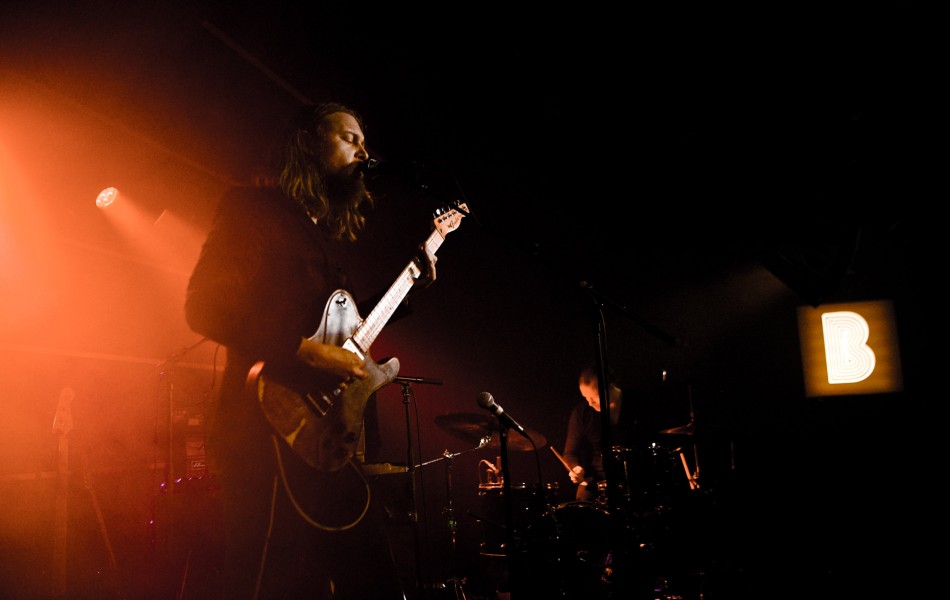 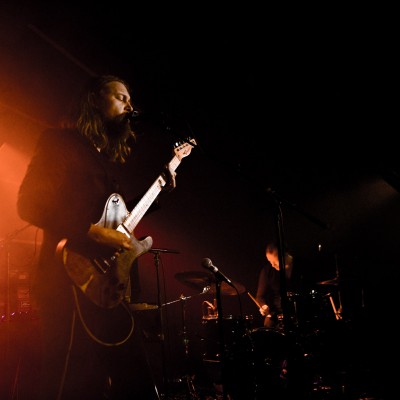 Previously playing guitar for the likes of Duke Garwood, Seasick Steve and The Smoke Fairies, John J Presley is proving he can hold his own after a captivating performance at London’s Borderline on Saturday night. Currently on tour opening for Blood Red Shoes on their sold out European and UK tour, it is evident that his fans grow with each incredible performance.

Playing songs from his debut album As The Night Draws In, the audience was quickly enamoured by his unique voice. What was a relatively sparse audience during his first song quickly turned into a packed crowd as people left the bar and their seats to check out his incredible talent. Garage rock meets electric blues at its finest, Presley’s songs were characteristically loud, while his voice somehow calm and soothing. Each song was beautifully constructed, each telling a beautiful story. ‘Riders’, his latest single, embodies this perfectly. The set also included singles ‘True Love Waits’ and ‘Rise and Fall’.

On his website he describes his sounds as “where dirty swap rock meets acid blues”, and it is exactly that. It is clear his background in blues plays a major part in his songwriting today, and he masterfully combines the two genres into a bit of his own unique style. He lists some of his influences as John Coltrane, The Kills and Mogwai, throw in some unique guitar tones and you’re nearly there. If you’re thinking that its is an eclectic range to morph into his style and songs, you’re right, but he makes it work. They’re songs you didn’t know you needed until you cant stop playing them on repeat. They speak to fans of many genres and each story in itself is captivating. John J Presley is definitely one to watch out for.