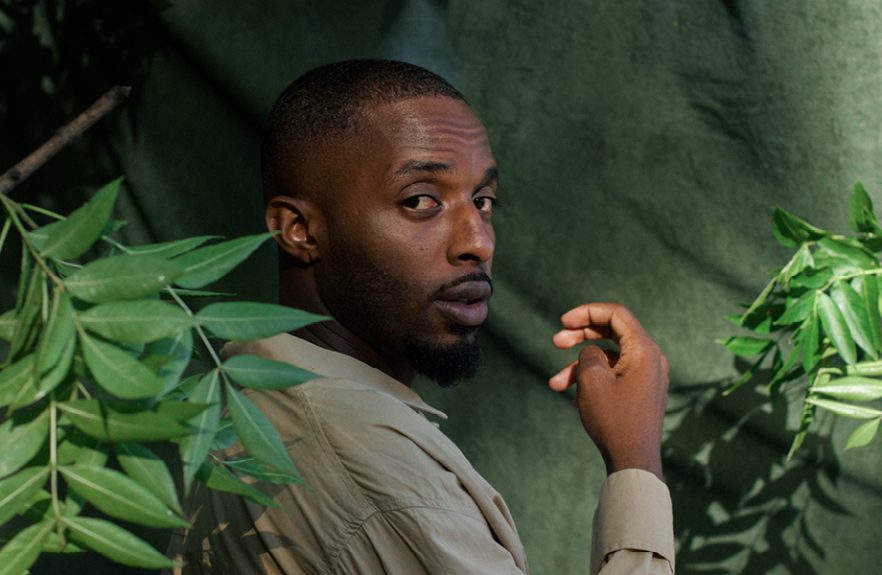 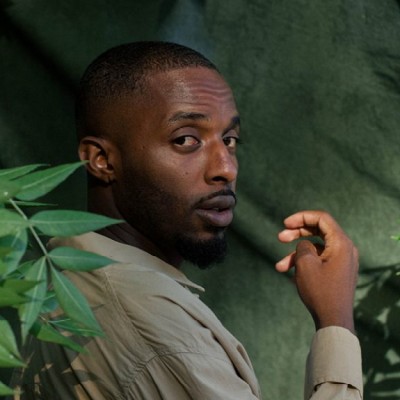 Hy-Brasil is usually the host to employees who have just clocked off from work and are absolutely gagging for a cocktail during happy hour. However, Kaleem Taylor totally transformed the vibe of the popular venue with an intimate gig in front of loyal fans. We are no strangers to Kaleem’s voice. His vocals were all over the airwaves in 2013 and with his hit collaboration with DJ Tchami (‘Promesses’). Since then, Taylor has been providing us with content after releasing multiple singles, his 2017 EP, Version, and most recently his 2019 Surface EP.

Supported by Bristol’s own, Javeon, the gig started off strong as he crooned tunes such as ‘Nobody’. As Taylor sauntered on to the stage we were presented by an epic musical introduction by Taylor and his band consisting of a soulful rendition of ‘Promesses’. Finishing the song, he broke out into a disarming smile that exuded the energy of someone that is relatable and truly grateful for the support that he garners.

Starting off with earlier content, Taylor had the crowd transfixed on his every word as he sang songs from Version. The classic quality to his voice and vocal inflections are sure staples of R&B/soul music. However, his choice to complement his warm vocal style with frosty, synth-heavy, electronic instrumentals provides depth to the oversaturated genre. Kaleem Taylor has a vocal prowess that can not be denied in a live setting. As he breezed through his tracks, ‘Still Love’ was a poignant performance. Firstly, due to the audience participation – his fans belted out the chorus. Secondly, his ability to glide into falsetto and achieve the highest notes from his recordings was genuinely impressive yet emotive. He calmly switches between his head voice to a full-bodied chest voice. After setting an emotional tone, someone screamed, “WELL, ARE YOU GOING TO PLAY ‘SHOW MY CHANGE’?”. Interrupted but not perturbed, Taylor handled it with ease, as if he was speaking to a mate, ensuring him the song would be next. He used this to frame the next song, ‘Show My Change’, and provide insight into regret and vulnerability he felt during the demise of a relationship.

Next, he moved on to playing the entire Surface EP from start to finish. Again, the songs from the EP are an apt representation of the struggle with masculine emotions. We could see his face twist as he sang through his songs and willingly submerged his mind in the same headspace in which he wrote the songs. He speaks about accountability in relationships, the deterioration of connection, the betrayal of friends and being unable to open up emotionally as a man. These sentiments were highlighted by the grandiose playing style of his band. The high points of the Surace EP performance were songs such as ‘Fault’, Who’s There’, ‘Surface’ and ‘Too Much’.

At a time where more men are being encouraged to be vulnerable about their mental state, artists like Kaleem Taylor are both topical and approachable. His charm coupled with his vocal talent puts him as a frontrunner to shake up the UK R&B scene.