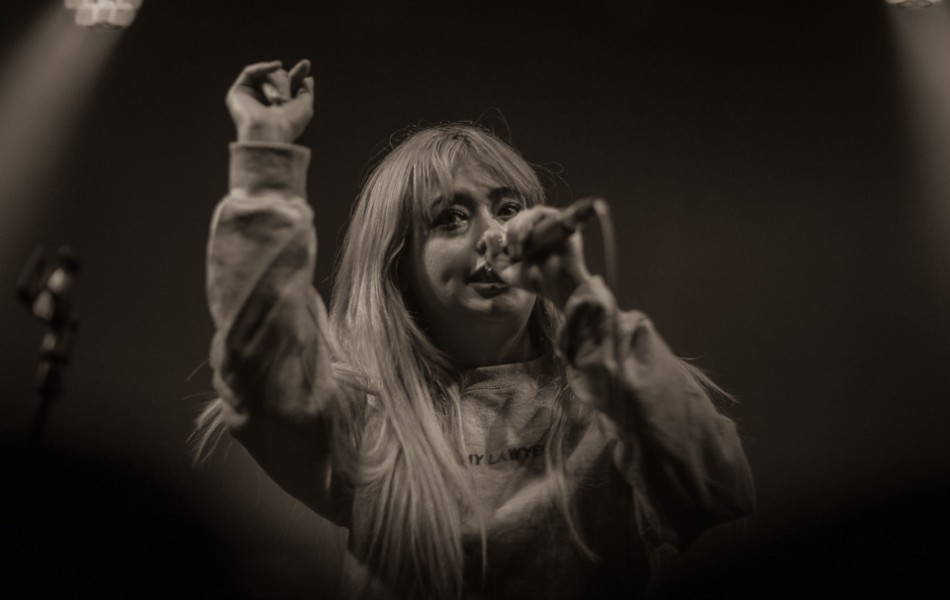 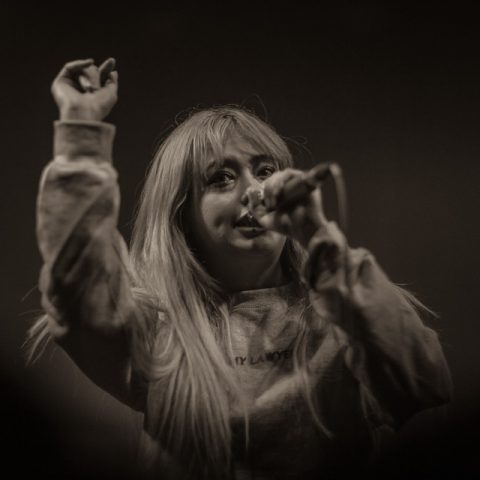 Down by the harbourside in the city centre of Bristol floats a quaint, unassuming venue. Thekla, a redundant boat made into a bar/gig venue, has played host to an eclectic variety of artists, and on the 8th February, they hosted one of the most enigmatic and daring groups around. Fronted by singer Sarah Midori, Kero Kero Bonito announced themselves on the scene in 2014 with their debut album Intro Bonito, and gained widespread recognition following their subsequent 2016 release Bonito Generation. Their synthetic Japanese-American pop music has wowed crowds since they released their debut album back in 2014, and fast-forward six years, having released Time ‘n’ Place to widespread critical acclaim and having sold out Thekla in two2 days, the pop band were held in high expectations.

I was sceptical. As soon as the band emerged, it was clear that they were going to be playing with live instruments, and it was hard to envision how a group who focus so heavily on production could re-produce the minimalist, sugar-coated pop which is so characteristic of each of their songs and unique to the band’s sound. However, as soon as they started playing, my scepticism subsided, subsequently dissolved entirely, and was replaced by an uncontrollable feeling of awe and excitement.

From the outset, the band perfectly executed each song such that their unique sound was preserved and could be clearly identified, but had an additional injection of vigour and robust energy, which stemmed purely from the enthusiasm of the performance. Kero Kero Bonito instantly dived headfirst into their biggest tracks, blearing a hardcore rendition of ‘Flamingo’, whipping up a frenzy amongst the crowd and themselves and making me slightly apprehensive about the stability of the boat. The fast start, however, naturally transitioned into a wave of the more sentimental tracks of the latest LP, including ‘Time Today’ and ‘Make Believe’. In and amongst the new tracks, they wove in some of Bonito Generation as-well as Intro Bonito, including ‘Break’ and ‘Sick Beat’.

It was difficult to believe that they were right in the middle of an international tour such was the raw energy of Sarah and co. My pre-conceptions of Kero Kero Bonito and my expectations of the gig were cloudy and unclear, yet they obliterated any doubt that lingered in my mind in both performance and musicianship. I have a strong inclination that this will be one of the first sell-out shows of many, and I’d strongly advise that you pay close attention and see them whilst you can.