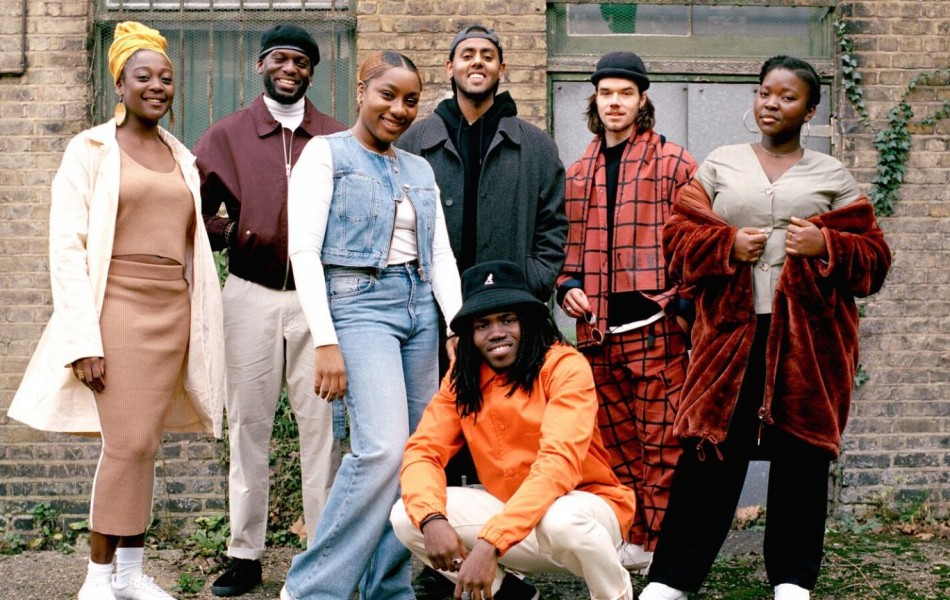 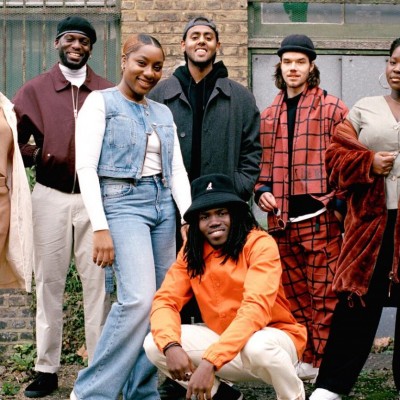 I wonder if it is worth trying to pin a genre on the epic musicians that have emerged from London over the last few years? The music of Ezra Collective, Nubya Garcia or Comet is Coming is essentially jazz, but has a whole load more sass, energy and heart. They often inspire unity in these divisive times and give a youthful spring into a scene that is often equated with swanky cocktail clubs. In fact, the selection of artists that feature on the 2018 Brownswood Recordings release ‘We Out Here’ are all flying the flag for this new wave of raucous music. An integral troupe within this movement is Kokoroko, a vivacious eight-piece whose exquisite track ‘Abusey Junction’ features on the aforementioned compilation.

If like me, you stumbled upon this transporting, mesmeric and beautiful track, you have been waiting eagerly for further releases by the collective. Sure enough, they dropped an eponymous EP in March 2019 and it does not disappoint. Even more so, I had been waiting to catch even a glimpse of Kokoroko live, but their appearances were well chosen but few and far between. At long last, the opportunity came to see them in Bristol at our beloved Trinity Centre last Wednesday.

There was an element of apprehension to what the set would bring (considering they only have 24 minutes of released content) but with no hesitation the band erupted into their characteristic rolling rhythms and horn-heavy serenades. It didn’t take long for them to warm up and carry us along for the ride. They soon took turns to adopt the spotlight and dazzle us with bouncy solos. It will always continue to baffle me how groups that are completely improvising and riffing can then find their way back to the original melody. Indeed, after a healthy introduction, the tune of ‘Uman’ became recognisable with effortless ease above the rattling percussion and cacophonous brass instruments.

Continuing with this electric energy for the beginning of the set, things wound down to allow for a breather. A new, slower tune trickled in, washing over us like a waterfall. It was a carefully controlled, meticulously layered and graceful track, resonant of the iconic ‘Abusey Junction’. Bathing in the reverie of this tune, lead trumpeter Sheila Maurice-Grey took the opportunity to address the audience and introduce the incredible band behind her. Naturally it didn’t take long for the pace to pick up again and for the musicians to tease and skate across staves of notes.

Bringing the set to a close with the explosion of ‘Adwa’, everyone knew what was coming next: the stunning ‘Abusey Junction’. The tune flowed out with the horns singing in harmony and delved in and out of the well-known melody. With the audience fully hypnotised they got everyone dancing for the closing track and it was safe to say that by the end the entire sold-out venue was grinning. Such a simple thing to listen to great music playing beautifully by people that really care, but it really makes you smile.