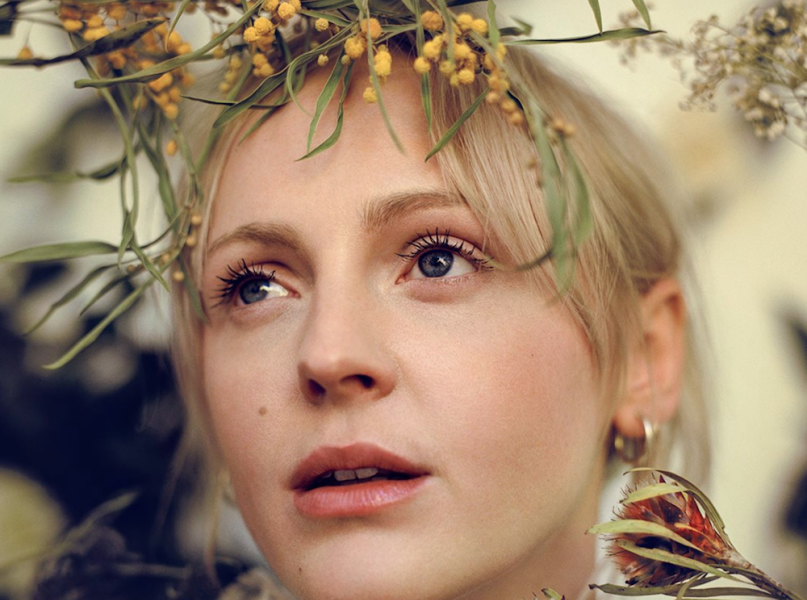 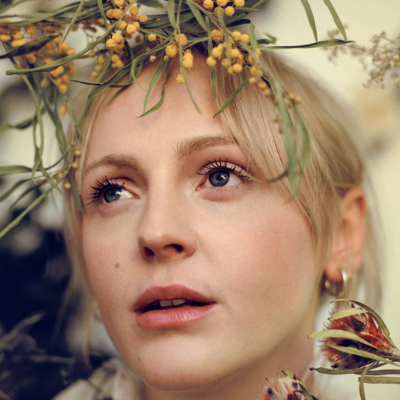 Watching Laura Marling at Colston Hall left me with a feeling that I could simultaneously give up on life and grab it with both hands running into the sunset. The British singer-songwriter, whose distinctive vocals have been capturing crowds for the last 6 years, played material from Semper Femina, her new concept album about femininity and female relationships. The performance was haunting, strong and tender and was like watching a pre-raphaelite painting that had come to life. Until Marling apologised for playing “all the new songs first, platinum hits coming up soon”, I’d completely forgotten the songs I had hoped to hear. Instead I was captured into this ethereal vision that Marling had created.

Didactic to say the least, her songs transformed as I listened to them, the words sticking to the parts of my heart reserved for ex lovers. Marling lured the audience into a false sense of security with her velvety softness, yet delivered the harsh truths of life lessons learnt through love and loss. There was a realness that seeped through the performance; her voice breaking into a speaking tone, with the softness of a moon-kissed river, and yet a gruff bitterness that only comes from drinking too much whiskey. She conjured an effortlessness on stage; with an air of regal elegance whilst remaining painfully vulnerable but ready for battle.

From where I was sitting I could see the standing audience and their student-vibes swaying in small huddled groups, best friends holding on to each other allowing the melodies to wash over them and, of course, the odd bald man alone and overly enthusiastic drunk girl; standard.

Surrounding me I had middle aged people video entire songs on their smartphones – the world we live in. The stage itself looked beautiful, like a watery wedding, with a blue hue and flower bouquets draping the mic stands and foliage escaping from the stage trappings. We’d seemingly stumbled upon a beautiful performance in the woodlands.

The musicianship was faultless, with the right amount of emotion and professionalism you would expect. Marling allowed a glimpse of personality in a quirky, let’s-give-the-individual-musicians-a-time-to-shine in the way of a personalised random fact rather than the usual show-off-your-talents solo. Marling commanded the space on stage with grace and power, allowing the music to speak for itself. I enjoyed her fingerpicking style and the way her voice teases its way up and down; her range cracking in and out of a gutsy drawl and whispering one liners. The only thing that got my head cocking to one side every so often was this rare and interesting tendency to slip into an accent from over the pond – as though she was channeling Joni Mitchell.

The abrupt ‘If you haven’t been to a Marling concert before – we don’t do encores’ had everyone rustling for their jackets before the pilot had a chance to switch off the seatbelt sign and we all bumbled our way out feeling calm, elated and slightly dumbfounded.