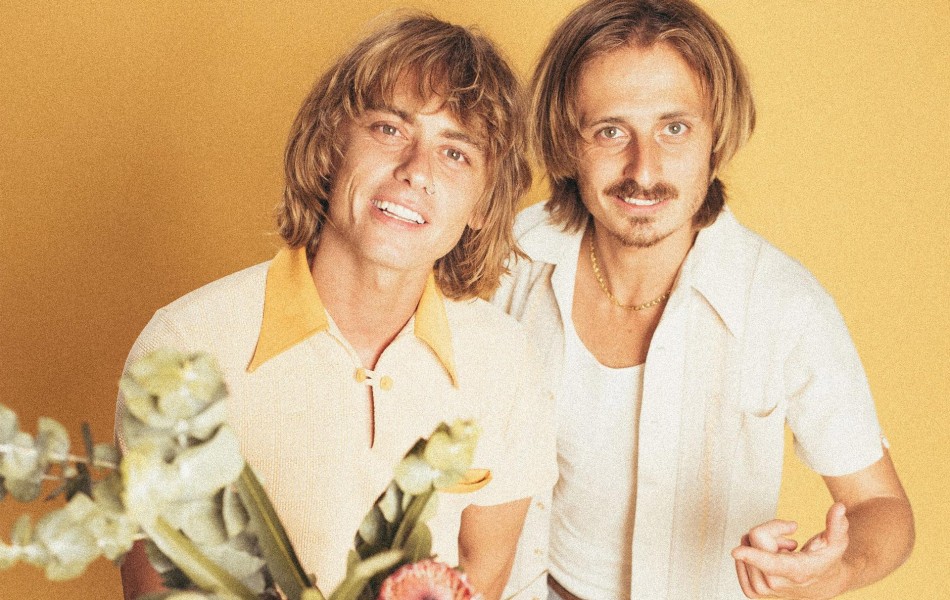 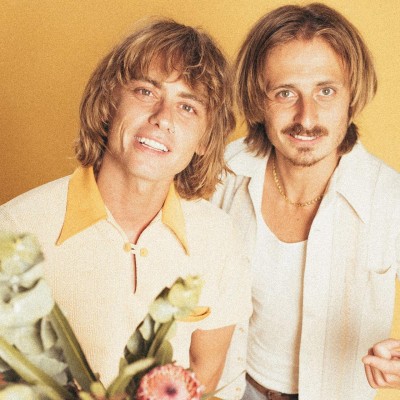 Trendy twenty-somethings all hover at the bar as I walked into the Louie, I felt a little underdressed with my zebra cycling shorts and greasy brow – I’d just finished work and had very little time to prepare. I’d missed the memo about denim, leather and Adidas Gazelles. I headed upstairs to a humid and pleasantly packed room, this was probably the biggest crowd I’ve seen at the venue to see a support slot. Aussie born-London based band Geowulf serenaded us with twangy tunes complete with glittering vocal runs; their material could easily be mistaken for a Fleetwood Mac bootleg. I’m a sucker for a killer female vocalist and Geowulf definitely fulfilled that for me.

During the break I couldn’t help but notice their die-hard fanbase, several people wearing their merchandise and I even saw a girl with a Lime Cordiale hat which she had signed by the band. I wasn’t going to mess about with these lot or get involved in any mosh pits, that’s for sure. Walking on stage to ‘Morning Mood’ by Edvard Grieg the Lime Cordiale boys all take their respective places and begin the night with ‘Naturally’. It reeks of a calypso-pop fantasy with the trombone adding a fresh dynamic to the otherwise sickly number.

“Welcome to the Lime Cordiale show!” frontman Oli Leimbach announces, the backdrop was a neon curtain with the band’s name on – it felt like a real spectacle. It was the final night of their UK tour and in true fashion it was a sell out. Despite this, it didn’t actually feel like a sell out there were plenty of spaces for more people grooving and I’m sure the front row was electric but it did feel a little sparse from where I stood.

Brothers Oli and Louis had a great sense of camaraderie about them and it felt like a Jackass meets Parcels vibe (and a little bit of Gallagher swagger), lots of daftness which was ultimately charming. A highlight for me was their rendition of ‘Risky Love’, it was harmony central and rivaled the work of the Bee Gees. Tinged with synths and electro it was a much more downtempo tune compared to the lieu of others they performed. Throughout the night they sipped Stella and got the crowd grooving. I must admit I did find some of their lyrics to be a little bit twee. Take ‘Can I Be Your Lover’ as an example, the songwriting felt a little underdeveloped but maybe I’m just severely over this style of songwriting.

Nonetheless, their songs have catchy hooks and grooves but I’m sitting here wondering what sets them apart from the wave of bands already in this sort of field – you’ve got The Kooks, Peace and Catfish and the Bottlemen. I will give them this though, their music videos are worth a watch themselves, that’s where the creativity really shines through. Overall, I’m not sure if I’ll revisit Lime Cordiale. I feel as though their style has been done several times over and the only thing that really sets them apart is the diversity of their trombone player.