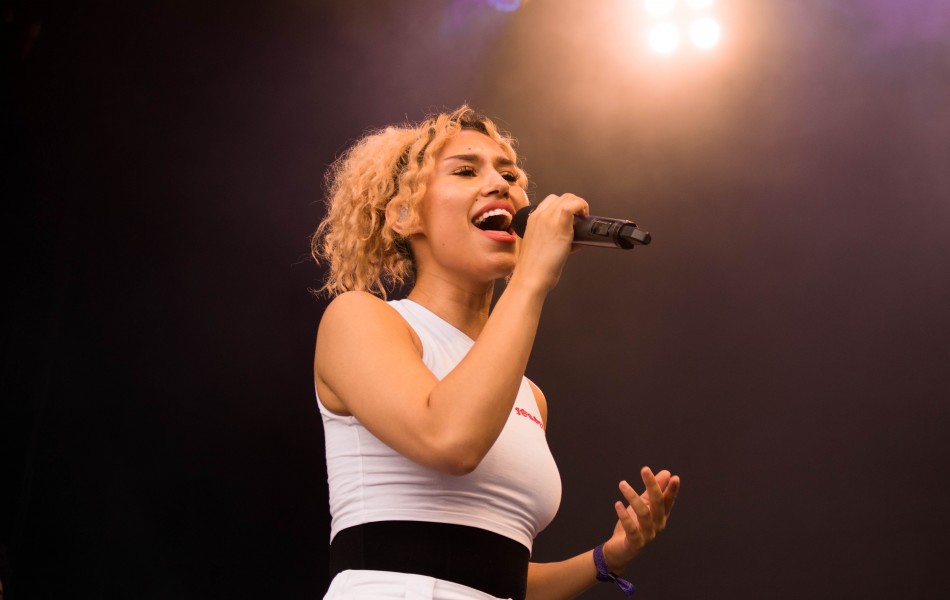 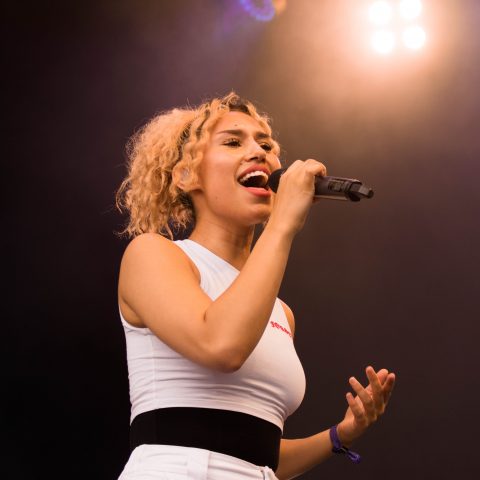 I have to admit, before going to Love Saves The Day this weekend, I was sceptical. I presumed the sound would be bad, not as a fault of the festival organisers, but as a result of council restrictions and the residents of Fishponds. I had doubts about the atmosphere and crowd, would it be used as a vehicle for a drunken bank holiday weekend? My grumpy and, perhaps pretentious predictions were proved wrong, a love of dance music was clearly the motive.

Weather was on the festivals and punters side this year, despite an early morning storm on the Sunday morning the site remained bright, warm and dry throughout. Undeterred by this, I admittedly spent most of my weekend sweltering underneath the tent of the Paradiso stage.

Saturday, I went with an open mind and decided to see where I would end up. Upon entrance, my time was spent getting lost around the surprisingly big festival site and asking every person in a hi-vis vest I could spot where I needed to pick up my press wristband. With that formality taking more time than I am willing to admit, I armed myself with dance music’s favourite lager beer and refilled my water bottle. Out of corner of my eye I spotted Rhythm Section boss, Bradley Zero, being guided to the Just Jack stage and alas, this is how my weekend began.

Bradley’s label is known for funky and soulful house excursions, but from the belly of the Just Jack caravan he opted for garage house to the delight of the crowd, which despite being small was one of the most enthusiastic crowds of the weekend. From here, I strayed from stage to stage, but stayed put for Floating Points where a selection of disco, funk and hip hop was buttering over the toasty crowd.

Sunday was the standout day of the weekend, which for me was all about the Paradiso stage. Shanti Celeste brought infectious energy to the stage, an essential DJ for any summer festival worth it’s weight. Here, she brought her usual mix of electro boogie, vocal house and beyond. The stand out moment of her set was a midpoint flurry of drum tracks brought to a crescendo with Yak ‘Mido’, a fierce tribal affair which came out on Berlin label, Version last year.
Ben UFO followed, keeping up similar levels with Shanti Celeste, albeit with more sporadic kick drums. There was plenty of moments that kept the crowd anticipating what was to come, whether that be the cult UK Garage classic ‘Romantic 2001’ from DJ Deller or perfectly off-kilter drum madness from Max D’s latest Dolo Percussion outing on The Trilogy Tapes. They both truly made the humidity of the tent worth it, which despite the heat made for a more intimate experience in contrast to the open air stages.

The day ended with Joy Orbison, and he chose to give the last word of the festival to James Messiah, a poet who was included on the DJ’s Dekmantel Selectors compilation. It gave a moment of calm before hundreds spilled back into Fishponds, off to call it a day or to extend the party into the night.