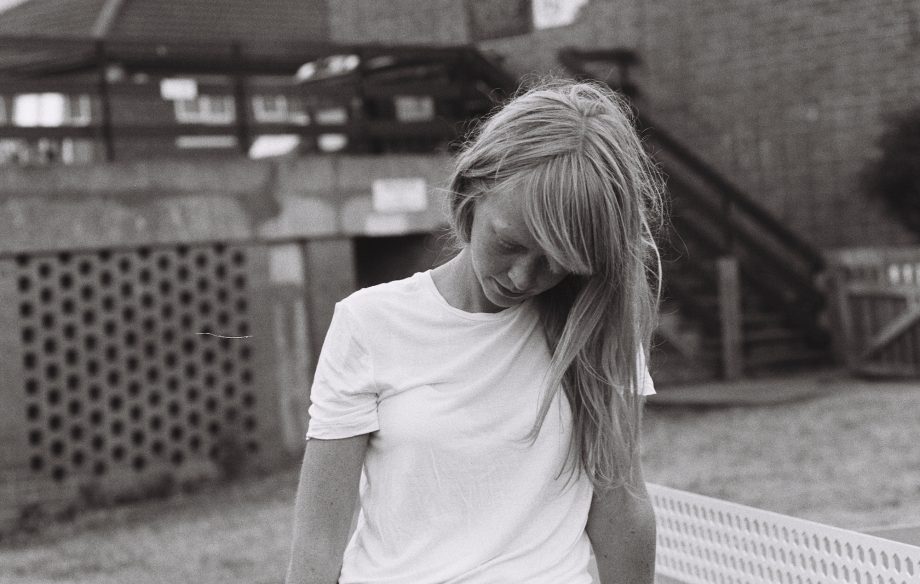 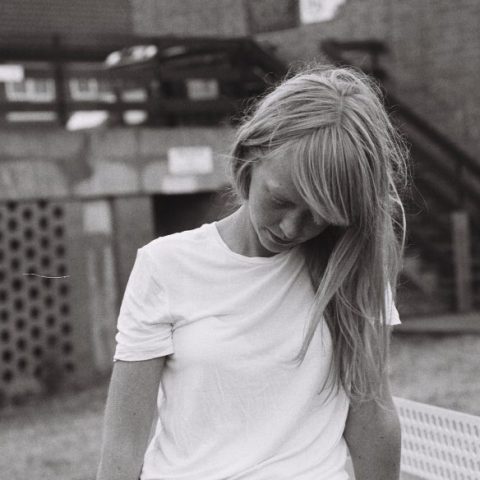 Following the release of her daring album No Words Left last month, Warwickshire songwriter Lucy Rose has been celebrating with a tour of intimate seated venues across the UK. Back at Bristol’s St George’s Church, the setting is a far cry from Rose’s early days touring with indie kids Bombay Bicycle Club. Ushers guide fans towards their seats in the pews and a stained glass display looms above the stage, creating a reverent atmosphere to experience Rose’s stately songs.

Support on the night comes from Samantha Crain, over from Oklahoma who shares her acoustic folk with an appreciative audience. She’s an accomplished guitarist and her CV touring and performing with established acts speaks for itself.

Having shed the traditional guitar, drums and bass setup of her early days, Lucy Rose takes to the stage accompanied by a string trio, slide guitarist, bassist and bongista (or bongo player to the uninitiated). Rose herself spends most of the show sat at a marvellous grand piano at the back of the stage. No Words Left is an album written without audience participation in mind. It’s a stark and uncompromising listen with often jarring turns and sparse instrumentation. The gaps matter as much as the notes in between them.

Every single song from the new record is played tonight, a mark of Rose’s commitment to the new material, and it’s an inspired decision. The spare arrangements blossom in the acoustics of St George’s and Roses’ piercing vocal cuts through the room. The few survivors from her previous albums include ‘Moirai’, a plaintive letter of regret to a failed relationship, which still hits the same emotional peaks it did upon release.

Without the pressure of a traditional ‘rock’ setup, Rose is able to dictate the performance from the piano or plucking her guitar, and it gives her total command of the pace and purpose of her songs. An obligatory run through delicate early standard ‘Shiver’ gets the crowd nodding in recognition, before Rose invites Crain out for the final song. After an hour of what Rose admits are ‘sad, sad songs’, they end on an optimistic note. The tongue-in-cheek self-deprecation of ‘Song after Song’ suits both singers’ falsetto and ensures everyone leaves with a smile on their face. Lucy’s transformation over the past three years has been nothing short of incredible, defining herself entirely in her own songs and shedding expectations placed on her by outsiders. If she can keep turning out performances like this one her stock will only continue to rise.