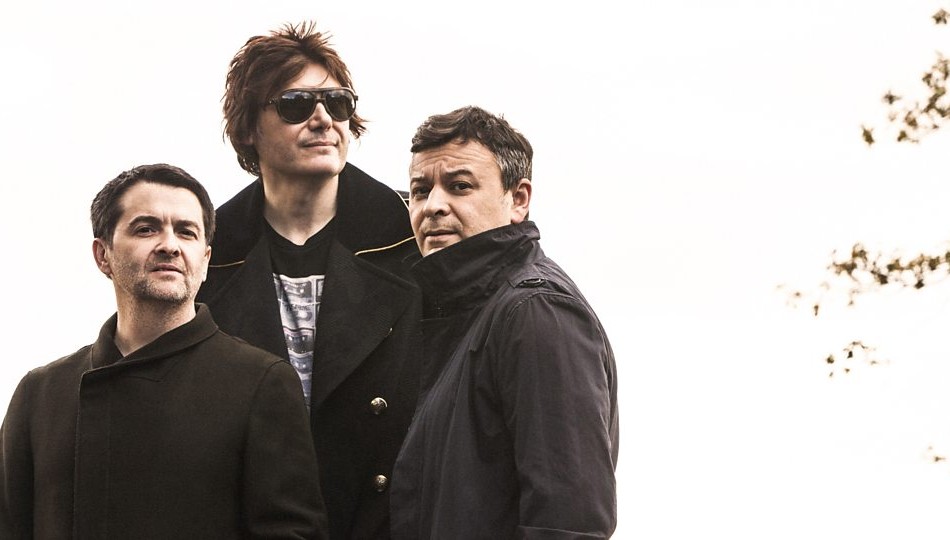 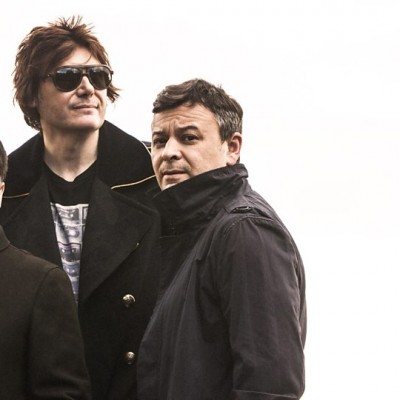 Following recent celebrations of two of their defining albums The Holy Bible and Everything Must Go, this year sees Welsh national treasures Manic Street Preachers run the rule over their mega-selling 1999 record This Is My Truth, Tell Me Yours. While it remains their biggest selling album to date, the collection perhaps lacks the clarity of vision of The Holy Bible or Everything Must Go.

Tonight that’s apparent in the ‘album set’ that opens the show. For all their many, many hits and classics, the Manics have only managed to master ‘all killer, no filler’ on a few occasions. While an opening salvo of ‘The Everlasting’ and ‘You Stole the Sun from My Heart’ transports a sold out Bath Forum back to the late nineties, even the band would likely admit that the tail end of the album doesn’t go off in a live setting.

Still, there’s a first chance to hear some of these songs, with ‘You’re Tender and You’re Tired’ and the stunning ‘My Little Empire’ getting rare airings. This tour is probably worth it just to hear the latter song, a sombre and defeated dirge that perfectly captures lyricist Nicky Wire’s world weariness even in his late 20s. Throw in the b-side ‘Prologue to History’ and it serves as a reminder that for all their chart-toppers, there’s quality right through the Manics catalogue. Now joined by two extra guitarists, even the busiest arrangements are done justice, with ‘I’m Not Working’ seeing James pull out the same electric sitar he used in the studio.

With a nailed on setlist for the first hour, the real fun of these retrospectives is seeing what tunes James, Nicky and Sean pull out for the ‘Hits and Curios’ encore section. Sure enough they tear straight into 1993’s haunted ‘Sleepflower’; a flurry of Guns ‘N’ Roses metal riffs and tortured Richey Edwards lyrics. ‘International Blue’, the highlight of last year’s ‘Resistance is Futile’ shows they’re still as potent as ever, and there’s even a once-in-a-lifetime chance to hear something from the maligned ‘Lifeblood’. A re-appearance of a 2008 Rihanna cover takes the biscuit however, as baffling now as it was then.

There’s no other way to end a Manics show than the transcendental working-class agit-pop of ‘Design for Life’, unifying the old theatre and confirming the endurance of these three lads from just outside Newport. While each of their anniversary tours have come with their foibles, these are the Manics songs, their history and their lives lived through song and poetry. To have a number one album with provocative, thoughtful songs about the Spanish Civil War, English Colonialism and the Hillsborough cover-up is unthinkable in 2019, but this band managed it in 1999. And that’s something worth celebrating.