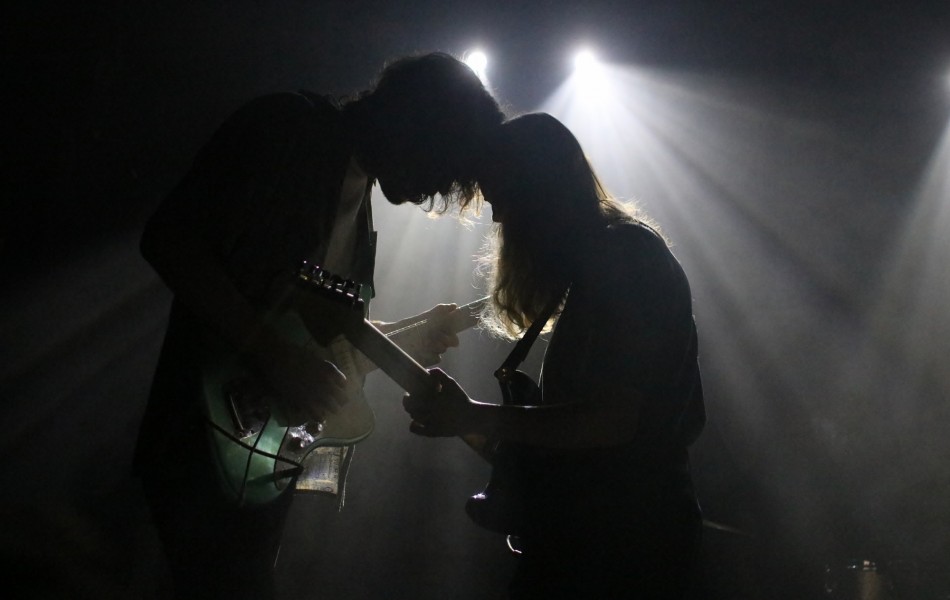 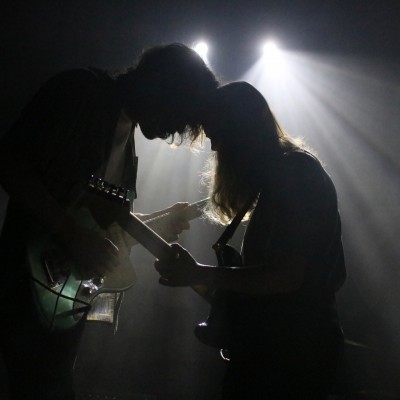 #I'm Not Your Man #Marika Hackman #Our Girl #Review #Thekla

There are some gigs you walk out of so happy, so energised, so vigorous that you get the impression that nothing the world can throw at you really matters.

This was such a gig.

We are well primed for the main course by the delicious entrée that is Our Girl – a crisp and beautifully played set – by turns melodic, grungy and with a hefty side order of psych. This band is Soph Nathan’s parallel project alongside The Big Moon and it’s the second time this year I’ve seen them, as good as they were first time, this was way better. A tremendous start.

Struggling for superlatives to describe a performance is not only tedious for the reviewer but even worse for the long-suffering reader, so suffice it to say that Marika Hackman’s performance not only lived up to all expectations but drove a cart and horses through them.

The quality and consistency of the material was astonishing throughout the lengthy performance and even though this is a tour supporting her new album I’m Not Your Man, which I was fortunate enough to review earlier on this year it’s more of a party onstage, and that party atmosphere spills over into the packed audience.

The boat is bouncing tonight. There’s a distinct demographic on the floor, a young and predominantly female audience is singing, dancing and generally rocking its socks off – so good to see. There’s plenty to rock out to – second song in, ‘Eastbound Train’, more than fulfils the potential for live interpretation that the album track so strongly hints at. Immediately following that with the elegant, sophisticated bite of ‘My Lover Cindy’ is a great bit of scheduling.

The pace doesn’t slacken and neither does the incredibly high standard – the shapes she’s firing out from her Mustang tonight are extraordinary, jagged, chiming shards of sound that thanks to an exceptional sound tech tonight, slice effortlessly through the backdrop (big shout out to Matthew Daly on the sliders). There’s a rare outing for ‘Majesty’, great song, and the withering blast of ‘Time’s Been Reckless’.

A crunching and extended version of ‘Boyfriend’ finishes the regular set to enormous applause, we’re already fourteen songs in with more to go.

Those still pining for her former, and supposedly darker work would be mightily impressed by ‘Cigarette’ – menacing, stark, played solo, it’s probably the song of the night – I mean, how much darker do you want it than this one? The song also throws into sharp relief the respect this crowd has for the artist, the place is packed to the gunwales but you could hear a pin drop. Impressive.

I float off the ship in a musical daze and barely notice until I get to the car that the weather has turned and I’m completely drenched – the power of music, eh?