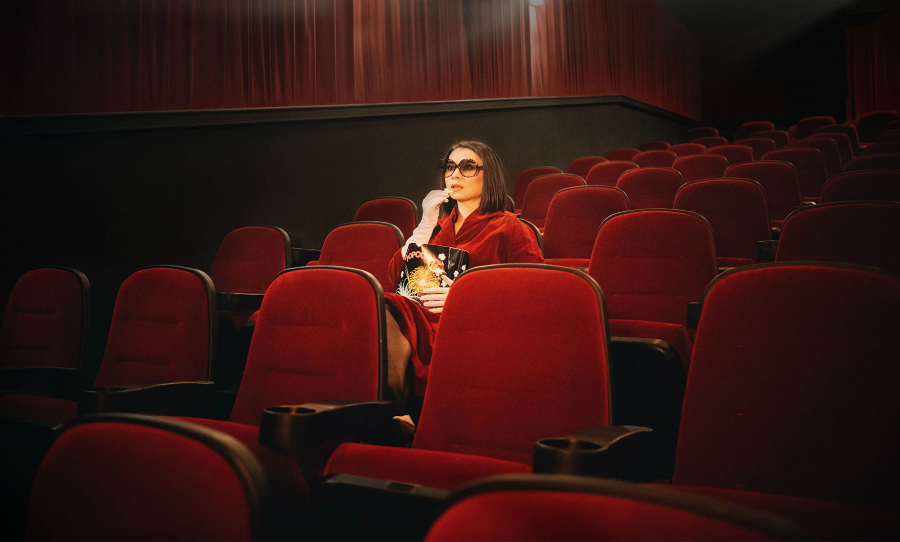 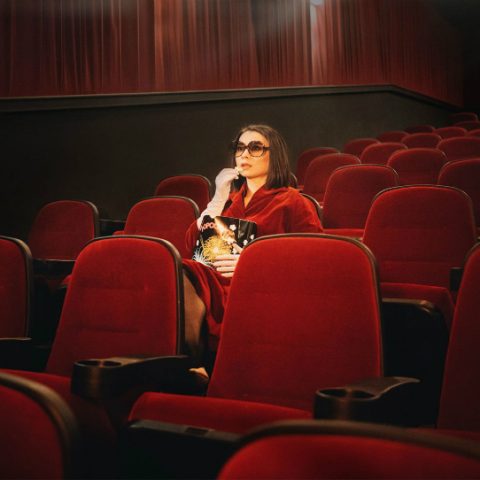 Despite the fact I regularly haunt several venues in Bristol, I’ve never actually been to Trinity Centre before, or seen Mitski for that matter – it was a night of firsts and they were wonderful firsts at that. Mitski ‘s latest album Be The Cowboy was released with great critical success and rightly so, filled with killer ballads and short-but-sweet catchy tunes, I was excited to see some of her newest material live along with some old classics.

I made my way into Trinity and was surprised at how strangely intimate it was, not a massive concert hall like I was expecting, it seemed to fit Mitski’s aesthetic along with her sincere back catalogue of goose bump inducing tunes. Support came from indie artist EERA, massive soundscapes with an electro-dance twist which reminded me of Courtney Barnett crossed with Rachel Goswell. She’s definitely the latest to join my ever-growing ‘to-watch’ list.

Mitski entered the stage to an excited crowd, she stood eloquently in a crisp white blouse with her hands behind her back seemingly unfazed by all the faces in the room. The jaunty electro riff to ‘Remember My Name’ kicked things off; a catchy sing-along chorus with a choppy lead riff, Mitski’s silvery voice was enchanting and I was totally under her spell. ‘I Don’t Smoke’ then followed, a throbbing guitar embellished with Mitski’s ethereal voice and tender song writing, the opening line being ‘I don’t smoke, except for when I’m missing you’ is particularly moving.

‘Washing Machine Heart’ began with a spacey intro, Mitski’s stage presence was nothing shy from a performance art piece. Her movement ebbed and flowed as if encapsulating the song in dance, varied from static arm gestures to pacing the stage back and forth. In this case she opted for some yoga-like poses, the song ended with her covering her eyes. She was mysterious that’s for sure.

Five songs in and Mitski spoke to the crowd, simply saying ‘thank you, my name is Mitski’. I was in awe by how impactful her stage presence was by how minimalistic her mannerisms were. There were no anecdotes about the songs nor jumping around and yelling, she was mesmerising to analyse and held a stage presence that not many artists could pull off. ‘Washing Machine Heart’ then transitioned into ‘First Love / Late Spring’ – it felt as though it was a flowing and linear performance.

Mitski performed an unstoppable set of 25 songs, the majority of her songs hit the two and a half minute mark however what they lacked in length, they made up for in sincere song writing, a truly emotive set of tunes. Crooning ballad ‘Once More To See You’ began with a bellowing drum while Mitski was on her knees, the glistening main riff was only heightened by her elegant movements. After a killer set of sweet songs, Mitski left the stage cooly only to come back a minute or so after, welcomed by a roaring applause. ‘Thank you’ she starts ‘you know I always come back’ she announces in a jovial manner. Donned with an acoustic guitar, she performed a moving rendition of ‘Two Slow Dancers’, a truly touching experience with even one person behind me in floods of tears; this was certainly the work of the so-called ‘The Mitski Effect.’

An incredibly poignant evening. Mitski was a goddess, that’s all I have to say.