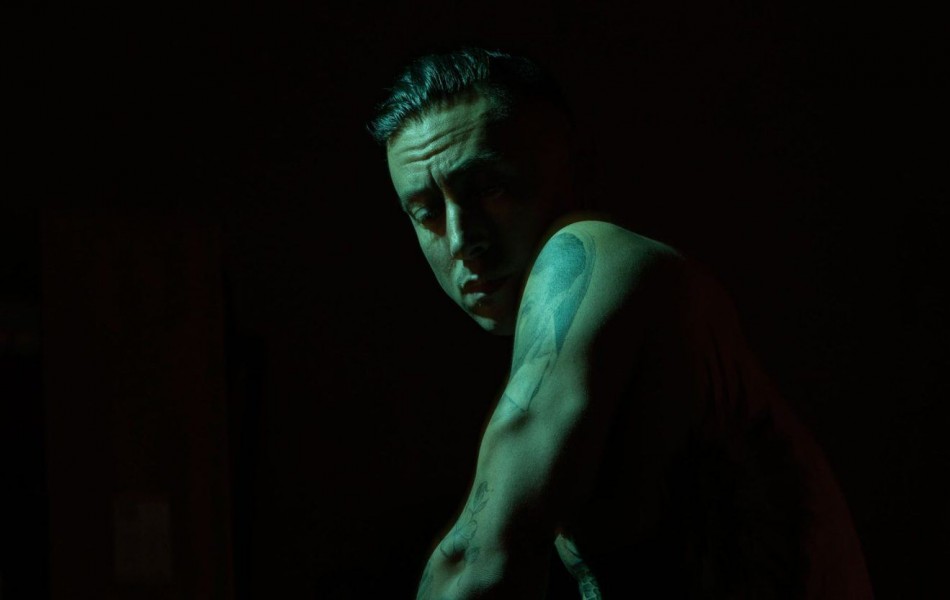 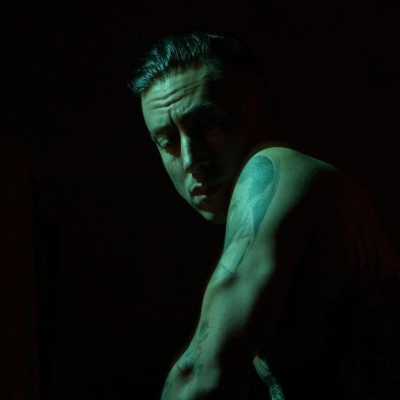 Supporting his latest release, Lover, American singer-songwriter Noah Gundersen brings his intimate acoustic tour to the Fleece, a venue perhaps far more accustomed to rollicking rock bands than hosting hushed unplugged shows. Having played the stately Union Chapel in London over the weekend, these are altogether more humble surroundings, but Gundersen and wingman Harrison Whitford (who also opens the show) treat the occasion with the same reverence.

Whitford’s atmospheric guitar stylings will be familiar to fans of Phoebe Bridgers; he contributed to her incredible debut Strangers in the Alps and the same haunting vibrato colours Gundersen’s strummed acoustic chords throughout the main set. Whitford’s own songs are beautifully fingerpicked on his trusted Fender Telecaster, but he sometimes struggles to be heard over some incessant chatter in the crowd. (There are plenty of places to have a drink where you can have a loud chat without people shooting you daggers, this gig isn’t one of them.)

Gundersen’s set is preceded by an introduction from the charity To Write Love On Her Arms, which works to prevent suicide and promote awareness around mental health. Stats around increases in male suicide are sobering, and Gundersen deserves props for providing the charity a platform on this tour.

‘Robin Williams’, from the new record, is then an apt opener to the set. Gundersen ruminates on how success and fame are no barriers to demons, lamenting in the final verse that “It makes no difference what you’re making, The reaper makes the final joke”. The only accompaniment his own guitar and Whitford’s inventive bottleneck slides, the set is a treat for hardcore fans but some songs beg for the extra musicians featured on the recordings.

A tremulous cover of Whitney Houston’s ‘I Wanna Dance with Somebody’ is a bit jarring but welcome enough, while his original songs deal with love, drugs and god. On the title track ‘Lover’, Gundersen finally fully opens his lungs and unleashes his full vocal potential and its very impressive; you wish he’d belted a few more out over the evening. Eschewing an encore as “there’s nowhere to even go” at the Fleece, ‘Cigarettes’ sees a content crowd off into a freezing evening.