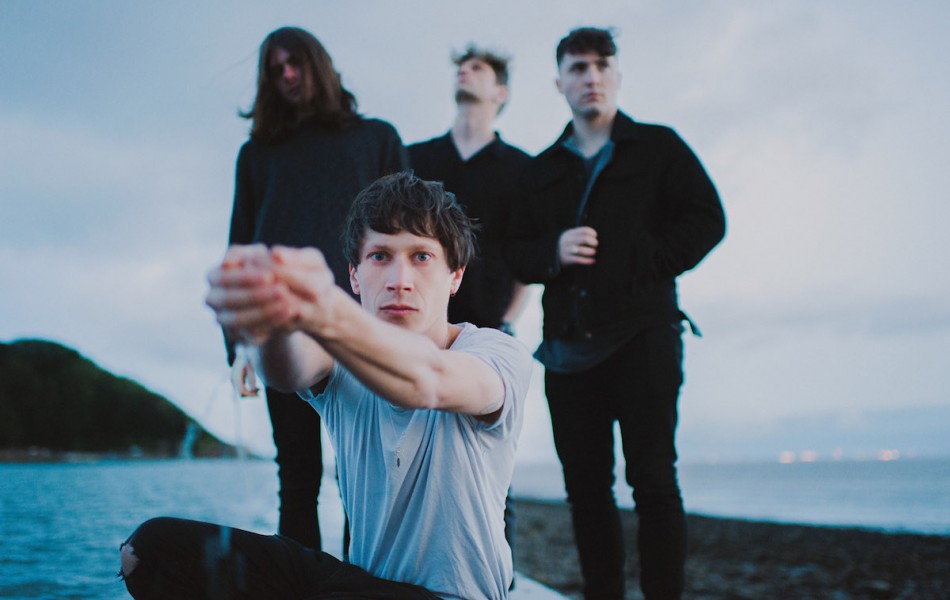 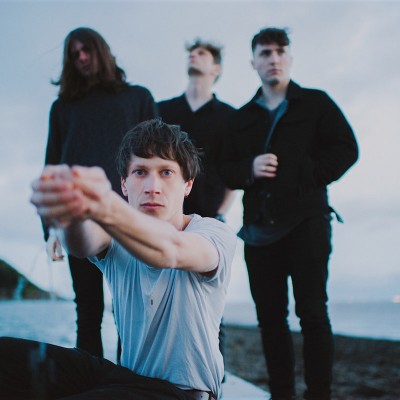 Blood, sweat and tears is some-what of a cliché term, but for immersive indie rockers October Drift, the term couldn’t be more fitting. The four-piece (Kiran, Chris, Alex and Daniel) are one of the most hard working bands around, playing as many live shows as you can count while releasing music that’s sharp, concrete and clinical. It’s been a long time coming, but the release of their debut album Forever Whatever has finally arrived via Phys Ed Recordings and it’s everything we’ve hoped for and more. A body of work that encompasses the band’s grit and determination backed with an engaging sound that’s unprecedented, raw, and quite simply brilliant.

Fast forward to Friday night The Louisiana and October Drift started their lengthy UK tour to launch the debut LP in style. A sold-out affair but more so nostalgic as it was a long time since the quartet last performed in Bristol. Welcomed by loyal fans with open arms, the lads kicked things off with the emotionally tamed ‘Losing My Touch’ before hitting firm favourites ‘Oh The Silence’, ‘Cinnamon Girl’ and the rest of the album in definitive fashion. It was a special treat to see such an explosive show in a small intimate venue as The Louisiana. Everything about the performance was on point — gigantic guitar riffs and drumming that resonating the packed room with Kiran’s vocals taking full command as we all danced, swayed and listened in awe. The band were buoyant throughout, in addition to celebrating Chris’ birthday, which added all the more fun.

Interpol, Joy Division and Editors (Justin Lockey recorded their album) are just a few band names that pop to mind when watching/listening to October Drift but this is a project that goes far beyond such a roster, backed with a collection of songs that hold no limits. October Drift are now in prime position to succeed. With a record label behind them, an impressive debut album and selling out live shows on the road, it’s just a matter of time before they truly make a name for themselves.