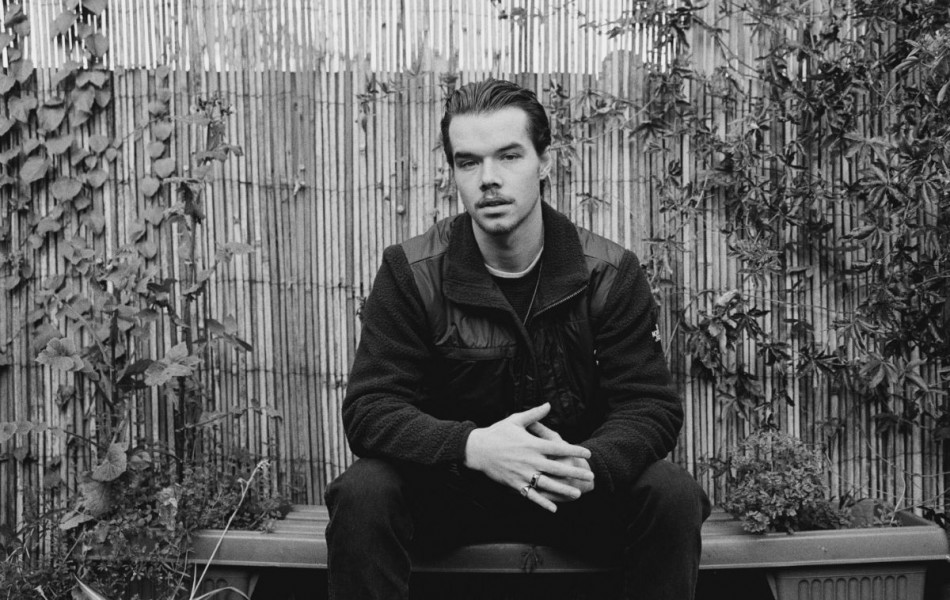 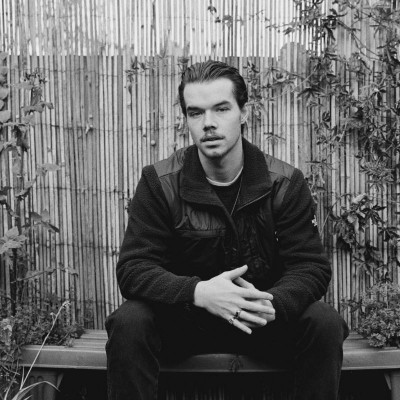 After an incredible month of gigs whilst working full time (I’m slowly getting the balance right, I think), I ended the month of September with a gig that will soothe my bones; not a single mosh pit was in sight only the sound of neo-soul and jazz. Perfect for a hangover too. Oscar Jerome has been paving the path for contemporary jazz, along with throwing in some soul and hip hop influences – he blends all of these elements into one mean brew, the outcome is something you definitely need to witness.

As I headed to The Louisiana and went upstairs, people were scattered all across the floor sitting down. The mood was intimate and surprisingly mellow for a Saturday night. Support came from a stripped back Freesoul Familia, Jerome Gamble on guitar and Dee Gomez on vocals, they performed a stunning set of soul/Latin inspired songs. Having seen these guys a few times before it was a treat to see a stripped back version – definitely check them out for a raucous ride of funky soul and kick ass vocals. Second support came from neo-soul superstar star China Bowls, her beautifully infectious melodies and soothing sounds were laden in jazz influences. Special guest Holysseus Fly even joined for a few songs – what an absolute treat.

The mood was beyond zen, it was as if everyone was in a transcendental state after watching the two supports. People sat cross legged in the front row waiting for Oscar Jerome to hit the stage. “I’m gonna make a request and ask all you people on the floor to stand up – it’s a Saturday night” he announces. We all then timidly stood up as if we’d been told off, not the warmest of welcomes however I’ll let this one slide. First song was ‘2 Sides’, a dreamy pop intro with shimmering guitar riffs, Oscar is undeniably talented at his craft and this craft would only evolve into a mammoth beast as the songs progressed throughout the night. ‘2 Sides’ was filled with raunchy chords and elements of psych jazz. Oscar’s smooth baritone was seamless and in the same calibre as Tom Misch.

‘Subdued’ then came with a traditionally jazzy drum intro and furious chord progressions embellished with a mean sax solo. A more bluesier feel to it Oscar then cemented the song with an epic guitar solo, his eyes were shut as he played with intensity. The highlight of the night was the surfy pop dream that was ‘Do You Really’, a Her’s-esque riff which was technically challenging but Oscar seemed to sail through without breaking a sweat. Filled with irregular drum patterns which were difficult to follow kept me on my toes, ending with a fierce bass solo ‘Do You Really’ was an incredible trip which truly showcased Oscar’s diverse range.

Another honorable mention goes to new number ‘Misty Head, Sunny Street’ which began with eerie sound effects and was nothing shy from something that would have appeared on Emergency On Planet Earth by Jamiroquai. A swarming sax solo with an exhilarating jam-esque feel towards the end was mighty. Ending the night with ‘Give Back What You Stole From Me’ which featured a lengthy sax solo, cool breezy riffs, a shredding solo and some scatting – it was like playing jazz bingo checking off each epic moment. It’s clear that Oscar is undeniably talented at his craft, I only wish that he was a little less frosty with the audience and would loosen up a bit more. When stuck on choosing a name for his latest song one fella shouted “call it The Louisiana” which was followed by some laughs in the audience before Oscar quickly dismissed this jovial joke and replied with the serious “no, it has to relate to the song”. Nonetheless, it was a spectacular night and I’m pleased to have seen him perform to such an intimate crowd.