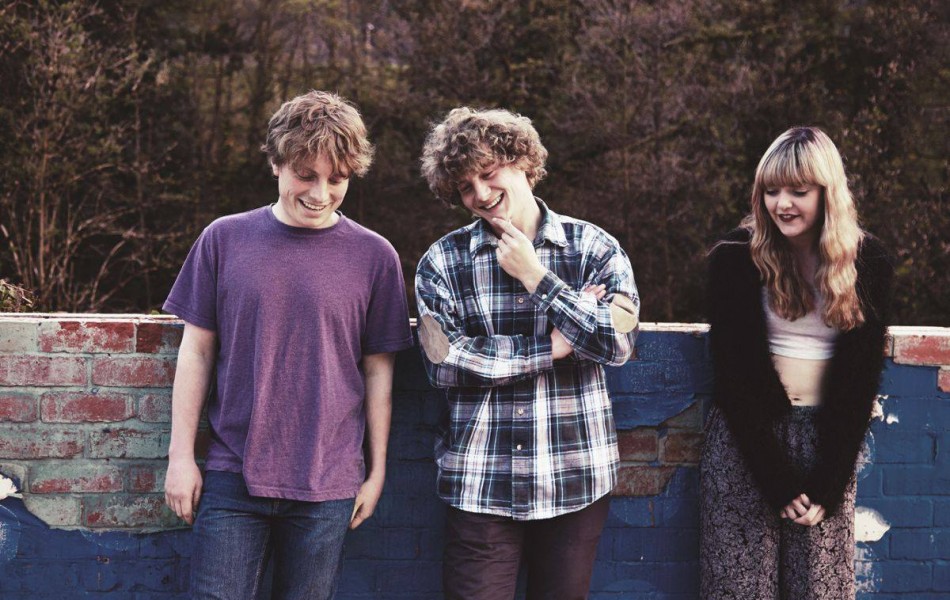 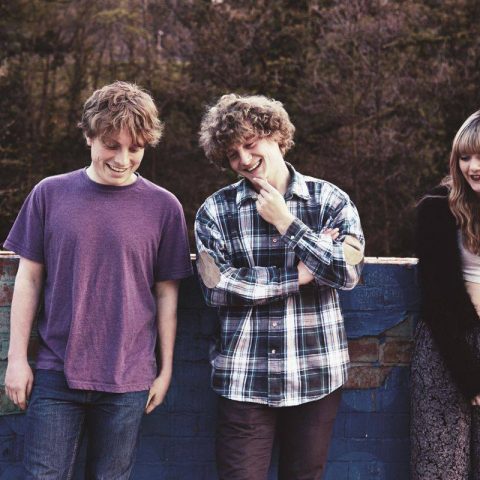 I struggled out of my hangover raccoon and dragged myself to the Louisiana, apprehensive about the low ceilinged sweaty room and heavy booming speakers. This was not my usual pre gig hype mode. I arrived with 15 minutes to spare before Patawawa’s set, 60’s soul hits like Maxine Brown’s ‘Oh No Not My Baby’ and Lorraine Ellison’s ‘Stay with me Baby’ flooded the somewhat empty room. Growing up with these songs, the warmth of nostalgia fought off my hangover and I felt quite content waiting for the band.

Practically jumping on stage, there was an instant change of energy in the room as it gradually filled up to a fairly decent size crowd for the Matlock based DIY disco ensemble. No longer feeling as though it was appropriate for the wall to be propping me up, I found my knees giving in to some mild bopping along to their opening number and the peppy lead vocalists Sam Wilmot and Beth Garrett instantly drew a smile across my reluctant face.

With guitarist Rory Lovatt, making the foundations of the trio, they were also joined by their new Canadian drummer for their tour which ended in Bristol that night. He looked like he had stepped straight out of the 70’s with large thick rimmed specs and a full head of hair, he drummed like he was born into funk, super tight with a little bite.

Playing tunes such as ‘Dare To Disco’, ‘Touched By Love’ and their new single ‘All The Time’, Patawawa’s songs leak out danceable beats and funky grooves with programme synth parts. Much to my dismay though there was no live bassist. It felt like jazz without horns, doable but falling short.

It would be great to see the band go full throttle That 70’s Show, push the retro vibe add large strings section, get a live bassist and make this disco trio a supergroup. They all look like they’ve got some interesting stories to tell so I see potential for their songwriting to be pushed to the next level too.

I saw many a bright graphic shirt in the crowd, but the best was worn by a guy who stopped me for a chat, he told me the support, who I regretfully missed, met his incredibly high standards. Tungz, are Bristol based synth disco get up also so it should be easy for us all to do ourselves a favour and catch them live soon. And they’ve got a bass player.