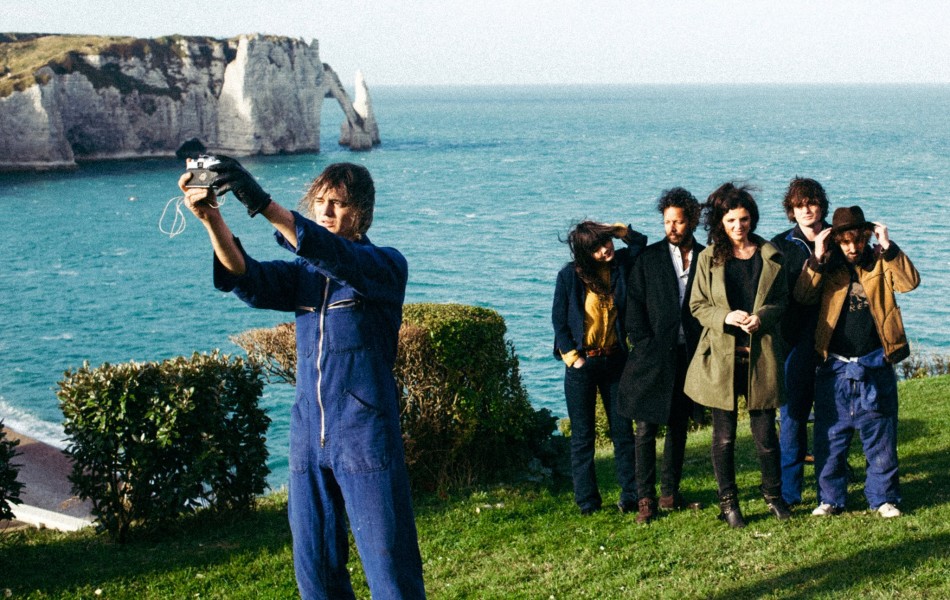 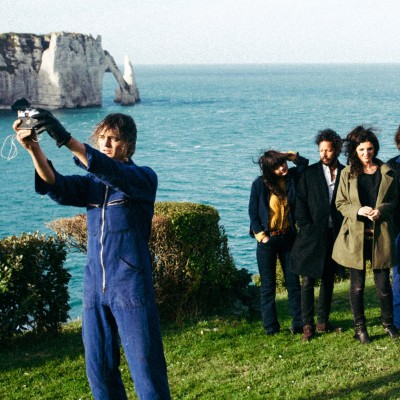 Very few musicians can match the versatility or complexity of Peter Doherty. Now under his third project, Peter Doherty & The Puta Madres, Doherty and his new bandmates head back to their garage rock roots for a selection of new songs that have been in the works over the last 18 months.

The latest and self-titled debut band record from the Libertines frontman (out now) is described as “a devastatingly intimate portrait of love, loss and being lost” and was recorded in a French fishing village across four consecutive days last summer.

With the record out in the world, the band are embarking on their first UK headline tour, stopping by Bristol’s O2 Academy on 5th May. No matter how many times you’ve seen Doherty live, this show and tour will certainly be one to remember.

Last few tickets remaining here for the Bristol show. Check out the video for single ‘Paradise Is Under Your Nose’.