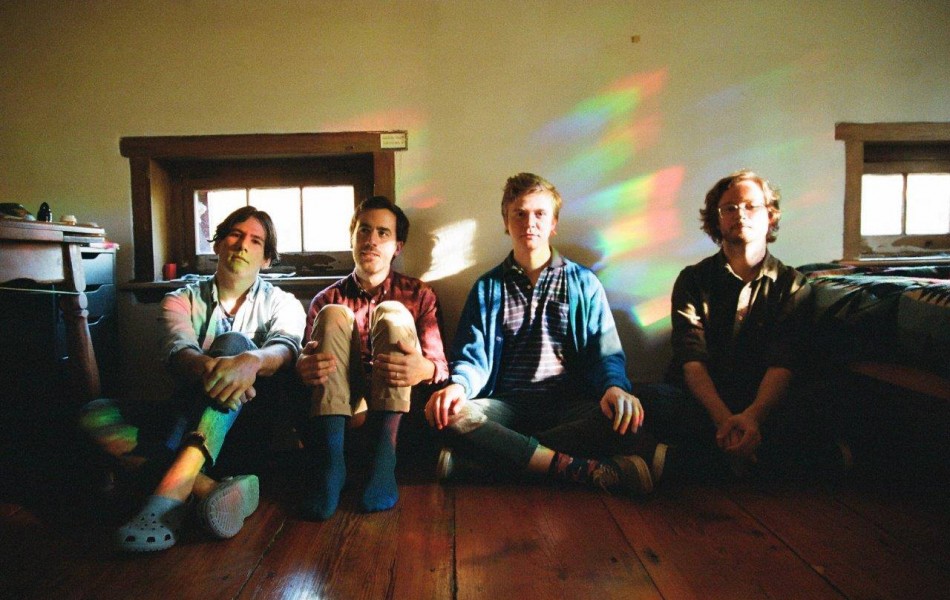 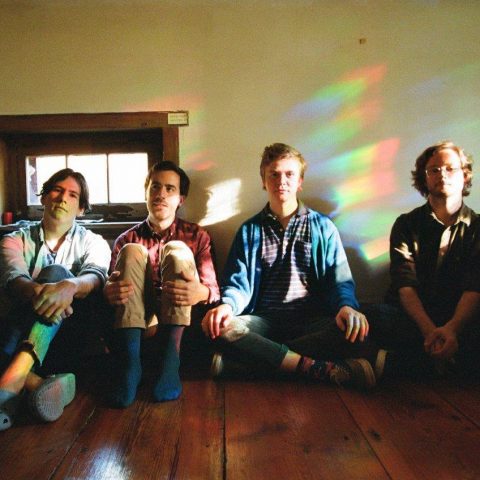 It’s easy to forget how lucky we are to have Rough Trade here in Bristol. On top of obviously being a great place to expand your record collection, they’ve got a knack for snagging some fantastic in store performances. Tonight, they host a meandering performance from Evan Stephens Hall, frontman of New Jersey alternative country band Pinegrove. Having somewhat stalled since their stellar debut after a year-long hiatus, this week they released their third full-length Marigold. It’s this release that Hall is here to promote, but rather than just stick to five songs, he treats the packed room to well over an hour of his band’s discography.

A string of new material starts the set, finding polite attention from a keen audience, if not the fervent singalongs that older songs provoke later on. Marigold sees the band more firmly plant their feet in country music and move away from the emo-tinged confessionals of their debut, and these songs lend themselves to an acoustic interpretation; Hall’s vocal twang is Pinegrove’s defining trait and it soars here unburdened by a clutter of instrumentation. ‘Phase’ is the most energetic of the new songs, an urgent rhythm underpinning a yearning vocal.

It’s not long before Hall starts taking requests, and by and large he’s able to accommodate them. That Hall recalls every chord change and abstract lyric is made all the more remarkable given the variety of guitar tunings needed, and that some songs date back to 2010. ‘Old Friends’ remains the ace in the pack, a brilliant four minutes of melody and pathos that has the whole room chanting its mantra “I should call my parents when I think of them, should tell my friends when I love them”. The band’s high watermark may have already been and gone, but given how totemic those early songs are there’s no shame in not having since topped them.

‘Mather Knoll’ is another highlight, drawn from an early compilation and rarely being heard live, Hall manages the sprawling lyrics and various lurches in rhythm and creating a taut atmosphere, stepping away from the mic and letting the acoustics of the room carry his voice.

Having exhausted most of the requests being hurled at him, Hall closes out with a message of his gratitude and a rendition of what he calls “the first Pinegrove song”. ‘Metronome’ is a twisting, angular indie song that shouldn’t really work as a solo performance. Hall’s gift is making the song king and any instrumentation fit around it. Pinegrove will be back in Bristol at SWX with the whole band in tow in April, it’s not one to be missed. This is a band who are stronger live than on record and tonight Hall proves this once again.