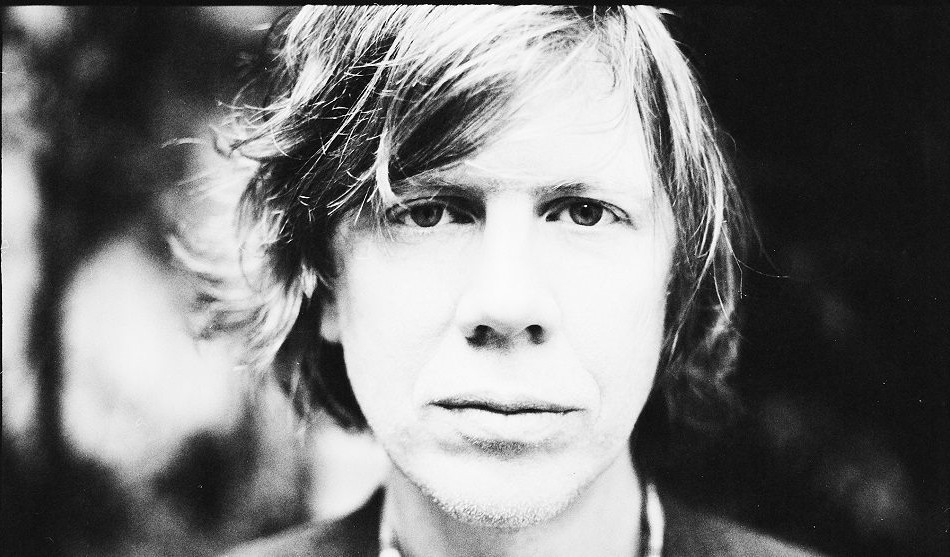 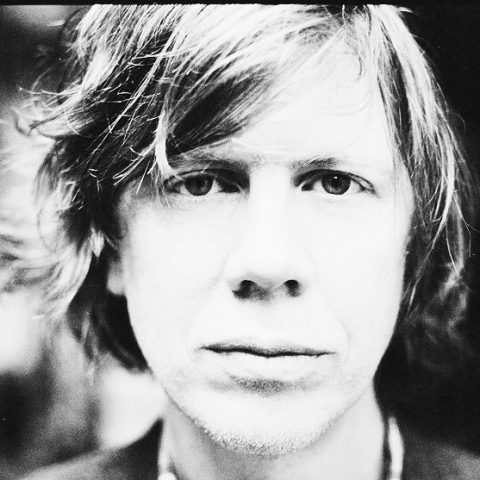 This week marks the 30th anniversary of one of Bristol’s most beloved music venues, The Louisiana and to celebrate the venue will be hosting a series of special events for its big 3 0.

Originally starting as an Italian restaurant before turning into the international renowned venue we all know today, The Louisiana has hosted an array of bands over the years from the likes of Placebo, Super Furry Animals, Muse, Coldplay and The White Stripes to local Bristol breds George Ezra, Idles and Thought Forms.

At present day, the venue continues to be an instrumental place for new bands and promoters a like; being the first point of call for national tours.

Commenting on their highlights over the past 30 years, venue manager Mig Schillace, said:

“We’ve been blessed with having some truly amazing bands play the Louisiana over the last 30 years. Highlights include: Amy Winehouse, Jose Gonzalez, The Whitestripes, The Strokes, Ho9909, Mumford & sons, Coldplay, Muse amongst so many other to many to list.”

So what’s happening? Firstly, The Louisiana will be kicking off the celebrations with an all-dayer on 26th November, playing host to some of the venue’s favourite bands in Bristol. Confirmed line-up include LICE, Human Bones, Oh, The Guilt, Bubba, October Drift, Poisonous Birds, Oxygen Thief, Flag Fen and Ghost Of The Avalanche. In addition, there will be a documentary screen of Treble, featuring some city’s key music influencers such as Idles, Bristol Live Magazine, Thorny and more.

Following the all-dayer proceedings, a special show on 27th November featuring Sonic Youth’s singer and guitarist Thurston Moore will commence. The celebratory show will see a full live band which features members of Sonic Youth, My Bloody Valentine and Nought. Tickets have sold out ahead of the show next Monday.

It’s been a privilege going to The Louisiana and witnessing some of the best live shows and bands music has to offer. We’ll be down at the venue to celebrate its 30th anniversary so hope to see as many of you there for a drink or two.

Full details of The Louisiana’s 30th anniversary and tickets to the all-dayer event can be found here.