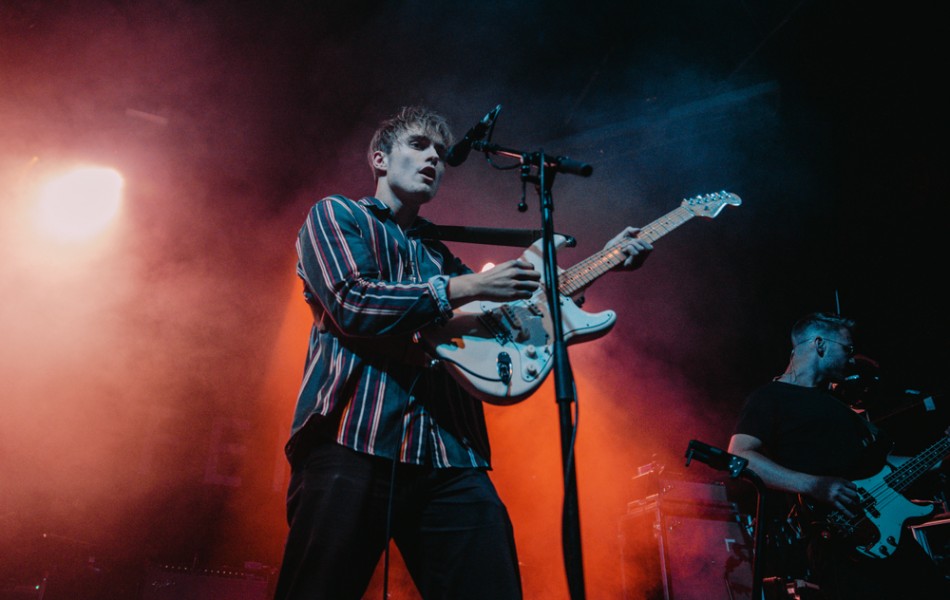 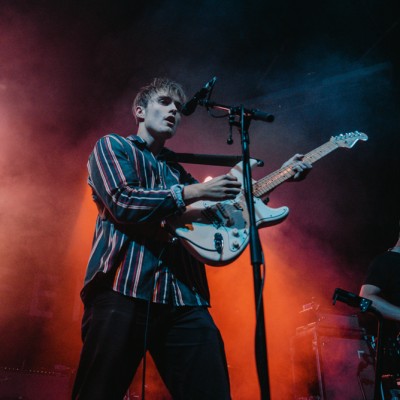 It almost sounds like a fairytale when you hear that someone from the North East of Newcastle (North Shields) is making waves in the US, selling out tours in the UK and signed to a record label. However, this is all the more deserving for talented indie superstar Sam Fender who’s set to breakthrough the scene with his imminent debut album Hypersonic Missiles.

Tonight’s sold-out Bristol show at SWX was long overdue, having been rescheduled twice due to illness. The patience was certainly worth it as the rising singer-songwriter was on top form from vocals to instrumentation as he impressed the ecstatic crowd who were excited to see him. Armed with his guitar, Geordie charm and fellow band members, the singer-songwriter serenaded the people of Bristol with his hits to date that have won him such praise. The Dead Boys EP, showcasing his humble songwriting and sharp vocals, was delivered in full as hard hitters ‘Dead Boys’, ‘That Sound’ and ‘Spice’ swayed everyone from right to left – mosh pits and all. Album teasers ‘Hypersonic Missiles’ and ‘We Will Talk’ whetted appetites ahead of next month’s LP release whilst slow gems ‘Leave Fast’, ‘The Borders’ and ‘Always On My Side’ presented much versatility as people’s eardrums were hooked by Sam’s towering vocal delivery.

Everyone sang and danced to every moment which soon later turned into one huge party for the musician. Even someone dressed up in a blow-up Donald Trump suit crowd-surfed from front stage to the back of the venue which was both unexpected and fun. More songs came in thick and fast, but it was his solo efforts with just a guitar and vocal that really struck home with the crowd, particularly on songs ‘Lose My Mind’ and ‘Saturday’, before Sam’s cover of the late Avicii’s ‘Waiting For Love’ brought everything to a rapturous close.

A refreshing sound packed with winning songs, talent and charisma that’s so very much needed in today’s saturated music scene. Tonight’s performance only further cemented Sam Fender as a star to be as his next chapter begins to unfold.