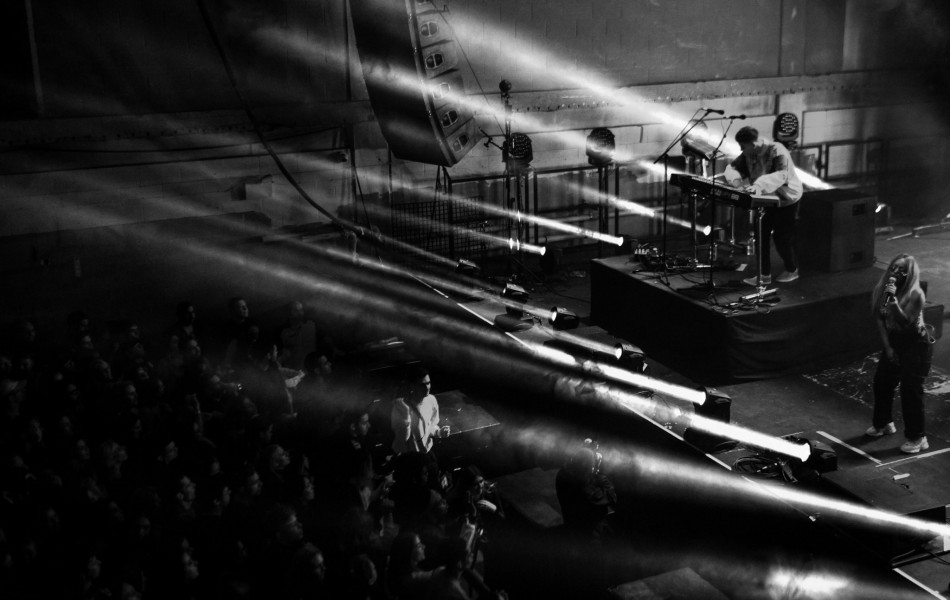 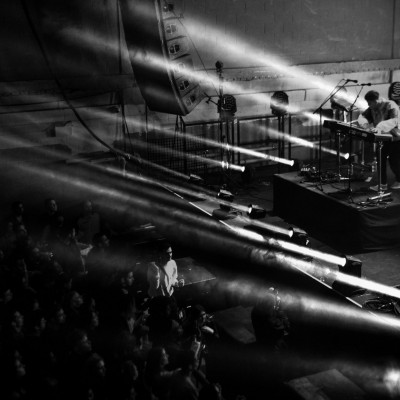 Printworks was buzzing with excitement as the warehouse-turned concert venue filled up for a sold out event. With a capacity of 2,000 people, it was going to be the biggest show SG Lewis had ever played. SG Lewis, or Sam for short, was finishing off his tour in his hometown London. Throughout the show, Sam talked about songwriting, his concept for his EP trilogy Dusk, Dark and Dawn, and how grateful he was for the support from his fans. He also pointed to his grandparents who were watching from a balcony, and were probably the first grandparents to step foot into Printworks all together.

The concert started with an exciting buildup featuring songs and an incredible light show. Everytime a song ended, the crowd cheered in anticipation for Sam to take the stage. When he did appear, the crowd erupted in loud cheers, taking Sam back a bit as he shrugged off the nerves with a smile and began his first song ‘Coming Up’. It certainly was the best way to start a show, as the crowd sang every word and danced with big smiles on their faces. Favourites such as ‘Sunsets’, ‘No Less’ and ‘Again’ went own well with the crowd, and we even got a sneak peak of a new song from his unreleased album Dawn during the encore. The night kept getting better as special guests took to the stage to perform with him. Col3trane performed ‘Smart Aleck Kill’, Aluna George performed ‘Hurting’, and the phenomenal Bruno Major performed ‘Dreaming’.

I suppose the only way to describe Sam’s music properly is ‘extremely vibey’, as I heard at least six people say before or after his set. It’s true, it’s the kind of music that you want surrounding you constantly because of how great you feel listening to it. Each song was beautifully composed, and the beautiful lighting elevated the concert to another level. 2018 seemed to be a great year for him, with the success of his albums and tour, and I can’t wait to see what he conquers in the New Year. His concert was definitely one of the best ways to end the year on.