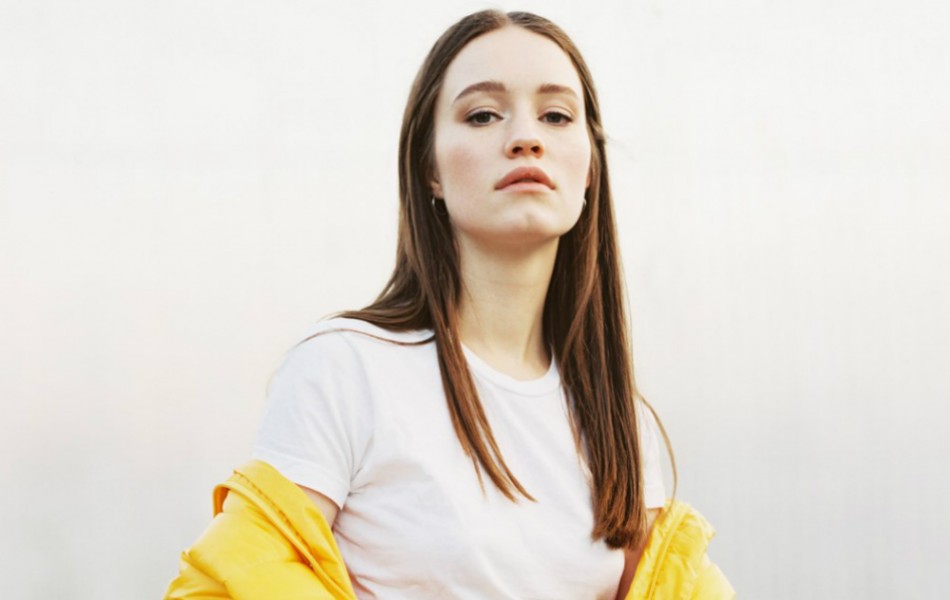 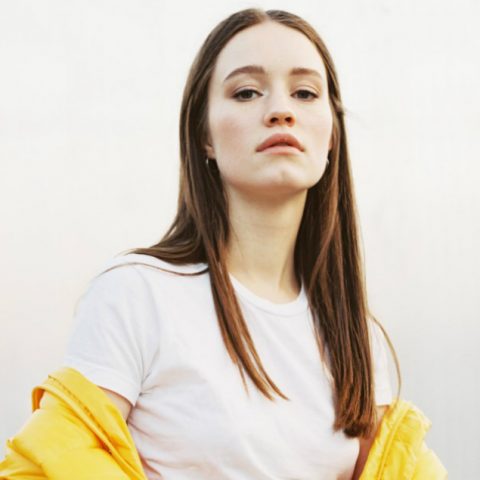 In 2017, Sigrid exploded on to the scandi-pop scene with the inescapable ‘Don’t Kill My Vibe’ and a Glastonbury performance soon after that, perhaps, foreshadowed a future headline show?

If 2017 was deemed a breakthrough year for Norwegian singer-songwriter, 2018 could be the year she cements such success. In January, she received the acclaimed BBC Sound of 2018 award, placing her alongside previous winners Adele, Ellie Goulding and Sam Smith.

This ascent to pop superstardom is reflected in Sigrid Solbakk Raabe’s journey to Bristol. Originally booked to play the small (and perfectly formed) institution, Thekla, she has now sold-out Motion – and we can’t wait.