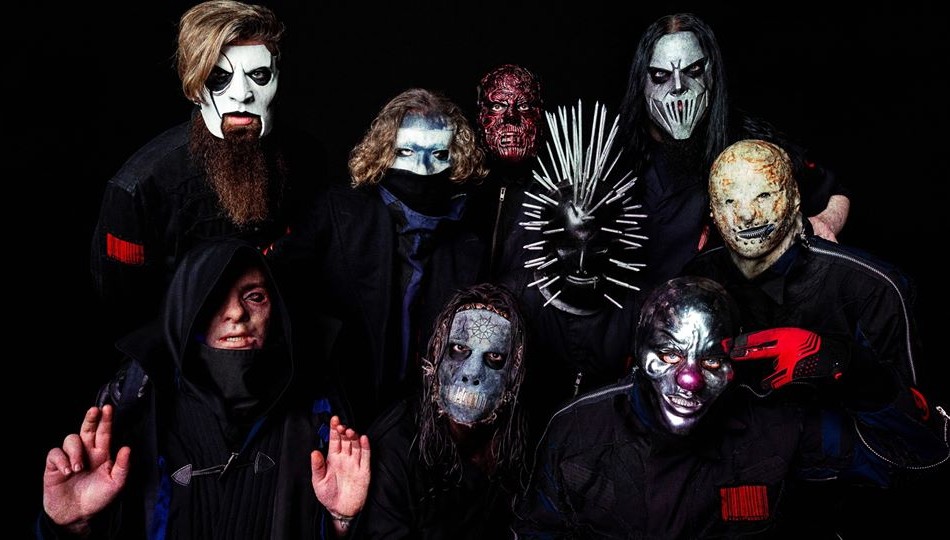 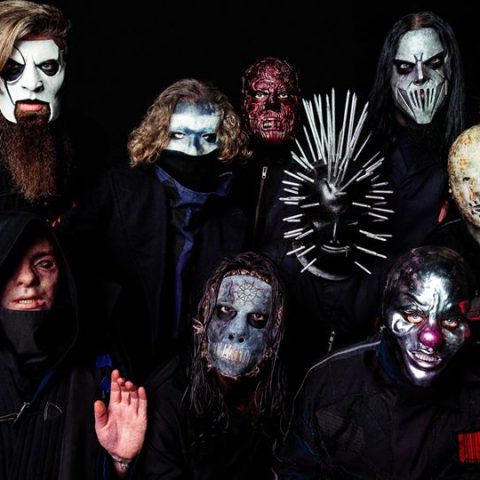 After an agonising five-year gap in touring the UK, Slipknot finally returned with a whopping nine date run of the UK and Ireland to kick of 2020 with, quite literally, a bang.

Sixth on that list was Cardiff’s famous Motorpoint Arena, and despite the dreary weather, the streets were packed with “Maggots” eagerly awaiting what was sure to be an intense evening of screaming, headbanging, and downright fun.

With the merch stand opening three hours ahead of doors, there was no need for fans to rush against the clock to find the latest tour t-shirt in their size, a move which was greatly appreciated all around. There was also a couple of early- entry options available, including getting to hang out at the Danish Quarter bar with a private DJ for those who didn’t fancy braving the rain or simply wanted to get the party started with some discounted drinks. This had the added benefit of jumping the queue to secure that perfect spot in the pit.

Kickstarting the night was Polish extreme metal band Behemoth. Coated in makeup, exclusively black attire, and a dashing of fake blood, the quartet certainly succeeded in getting the crowd riled up with their heavy beats and catchy riffs. So much so, in fact, that shortly after they left the stage one person vomited and another had to be removed by security, which was an interesting experience to say the least.

After what felt like hours of listening to the set change and sound check (it was about 45 minutes), the lights dimmed and AC/DC’s ‘For Those About to Rock (We Salute You)’ was played through the speakers. As the song finished, the curtain that had been hiding the stage was dropped with a loud bang, and the beginning of ‘Unsainted’ the first single from the recent album We Are Not Your Kind rang through as Slipknot emerged on stage to wild screams from the crowd. From there, things only got wilder as the band played through a strong mix of songs both old and new, including fan- favourites ‘Eeyore’ and ‘Wait and Bleed’.

In terms of performance, Slipknot, are truly one of a kind. Between their personalities, production, and never-ending energy, they can turn anyone into a fan in just one night. With pyrotechnics reminiscent of Rammstein and masks that could give you nightmares, they are the perfect example of what it means to be a metal band, especially when Clown starts swinging around a flaming baseball bat during ‘Duality’. Perhaps one of the most entertaining aspects of the show was seeing Sid (Sith) Wilson running around the stage flapping his cape like a child as his band mates head-banged around him, truly looking like he was having just as much fun as the rest of us.

Frontman Corey Taylor, the centrepiece of the band, brought it all together with his signature vocals and kind words to the fans in between songs, reminding us that we are appreciated, and they will keep coming back.

The only real downside to the show was that they didn’t play ‘Spit it Out’, which any fan of the band knows is one of the best songs to see live, and this received quite a few complaints afterwards. There were also some complaints about sound quality in some areas of the room, however, these were minor issues that didn’t tamper the rest of the evening.

All in all, Slipknot are one of those bands you could see a million times and never get bored, nor see the same show twice. Tonight was certainly no exception.