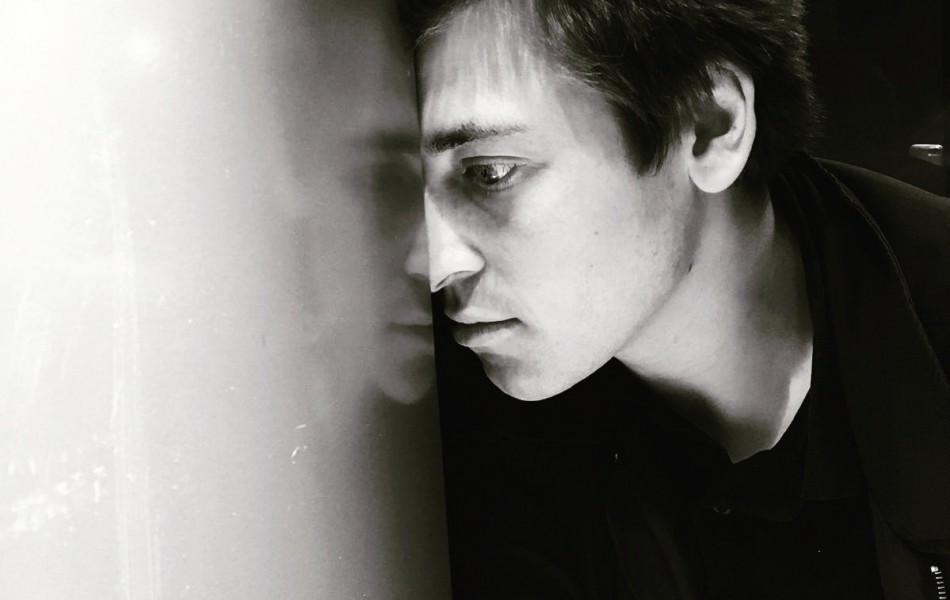 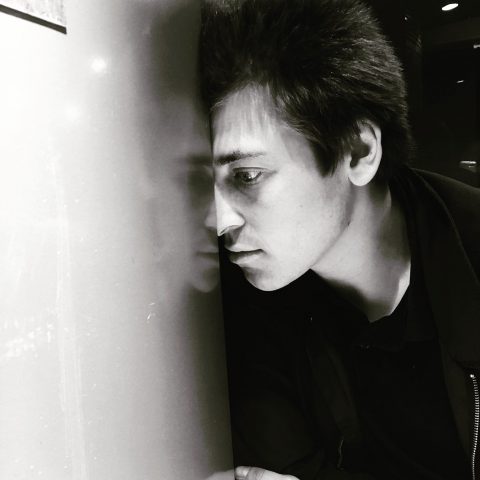 SLONK’s single launch was nothing shy of a party; I’ve been to my fare share of gigs where there is a strange artist-audience dynamic however frontman Joe Sherrin made everyone feel at home. The only thing missing was the offering of a cuppa. A fun-fuelled night which saw support from three piece rockers Wine Mums, doused in camaraderie and lipstick they delivered witty anarchistic tunes about booze and boys. A great concoction to get the party started. Next on the bill were gravel slacker rockers Cagework which saw Sherrin fill in on bass. “We’re Cagework and we’re from London” stated frontman Sam Bedford, before Sherrin then replied “I’m not from London!”. Their gut-wrenching tunes had a mosh pit energy about them, with throbbing chord progressions and gritty vocal runs.

After two raucous support acts and two pints of beer I was more than ready for the final act of the evening, the desert of the three course meal, the lime wedge which follows the salt-tequila chaser. Basically, I was ready and excited. Opening with the slow doo-wop number ‘Jane’s Boots’ with Kate Stapley providing some silvery backing vocals, this had the audience swaying to and fro enraptured by Joe’s observational lyricism. Next number ‘Ladies Mile’ involved Sherrin to re-tune his guitar, promptly followed by the string snapping in half, “this is a professional rock concert” he announced with dry wit. Seemingly unfazed by this, he borrowed a spare guitar before then beginning the song with more buoyancy than before. A fuzz-rock headbanger with plenty of shredding and charm.

In celebration of the single launch, I think it’s only fair if the actual single gets performed. ‘Holidays’ is a jangly, quick tempoed groove with a grandiose ending. Combined with sincere lyrics such as ‘you’re a barricade of charisma / I don’t know how to talk to you’, the song ends with limbs flailing and a singalong. The atmosphere is electric and it feels as though everyone in the room is best mates with each other, big up to Breakfast Records for creating comfortable spaces for gig-goers along with showcasing first class acts.

‘Joe, Just Admit You Could Be A Wicked Postman!’ saw the night descent into karaoke with loads of people chanting back the chorus at Joe. Sealing the night with the gritty ‘I’m Pursuing a Career Outside of Conveyancing’ packed with slick riffs and high energy beats, this got everyone in the room throwing their limbs everywhere. Naturally there was bound to be an encore, we weren’t going to leave without one. This prompted someone in the audience to shout ‘play some Less Than Jake!’. This also saw Fenne Lily, Kate Stapley and Jamie Cruickshank join the stage to perform a rendition of The Gnarwhals’s cult tune ‘Pool House’, a manic ending to a gnarly gig.