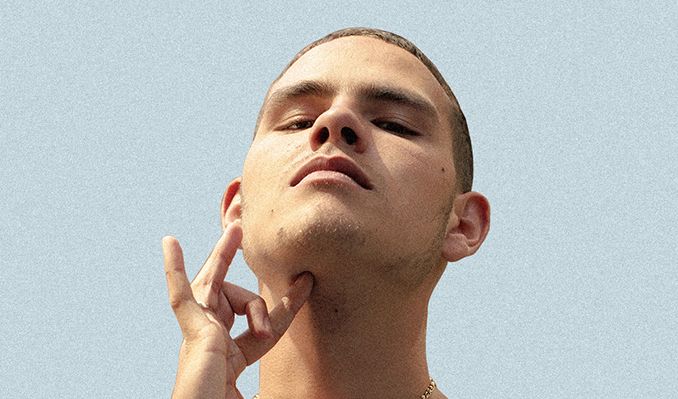 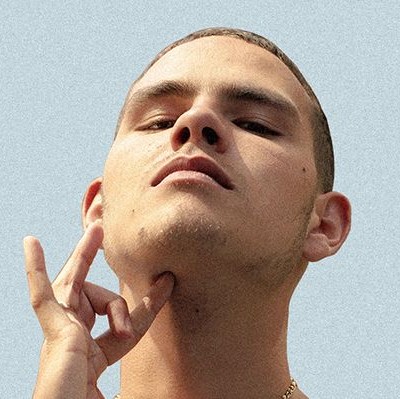 slowthai has been making waves in the underground British hip-hop, punk-rap and grime scene since his first release, ‘Jiggle’ in 2016. Now, rapidly building a loyal fan base, slowthai is being positioned into the mainstream through his manic personality, politically-driven lyrics and his recent popular collaborations with Mura Masa (‘Doorman’) and Flume (‘High Beams’). Northampton-born Tyrone Frampton has previously dropped EPs and singles to garner new listeners. In anticipation of his debut studio album, Nothing Great About Britain (May 17th), Slowthai has headed out on tour to bring his frenzied persona to cities across the UK and Europe.

Admittedly, I have been slightly stalking slowthai since his first single so I was ecstatic to see him on the Bristol leg of his tour. SWX, a large venue, was fully packed with a range of revellers eager to see the rapper; they were territorially marking the small space in which they were stood from any passers-by. From the moment he stormed on stage, the energy in the room was electrified. Usually, rappers can fall into the trap of lacklustre stage presence often relying on their heavy production and fans’ patriotism. However, The Brexit Bandit, utilised simple but effective stage design with mirrors covering the entirety of the back wall of the stage adding a collaborative layer to the visuals. The audience could see themselves reflected behind slowthai. We could see ourselves interacting with him, listening to him and following our orders to create huge mosh pits – who doesn’t want to see themselves mosh in real time? Backed by his DJ (Kwesi Dario) decked in a balaclava, Ty added to the community atmosphere by introducing his old friends to us only to subsequently volley them into our midst for a crowd surf.

The 24-year-old oozed raw aggression and hedonism as he spat out the lyrics from his most popular tunes such as ‘Ladies’, ‘Polaroid’, and ‘Drug Dealer’. Grinning and baring his teeth, his face contorted as he spoke on our countries political woes in true slowthai fashion while he performed protest songs such as ‘North Nights’. Never have I seen so many people scream “F**k Theresa May” with such vigour and venom. The rapper was brooding with dark energy that makes him a commanding force on stage solo or in a group setting. It was great to hear previews from his approaching debut album, such as ‘Why You Wet’ which features a simple anthemic hook made for crowd participation.

Topless, sweaty and wearing an inflatable crown, he was able to bolster primal support from his fans and show why he is aptly self-proclaimed as “The King of Northampton”. Bristol was the first city to sell out on his tour and his gratitude, along with the fans’, showed. His approach to writing and performing is bewitching, fearless and true to his Northampton roots. With numerous festivals lined up, an album on the way and many eyes watching, slowthai is on the fast train to success and widespread recognition while still maintaining his middle finger to “the man”.