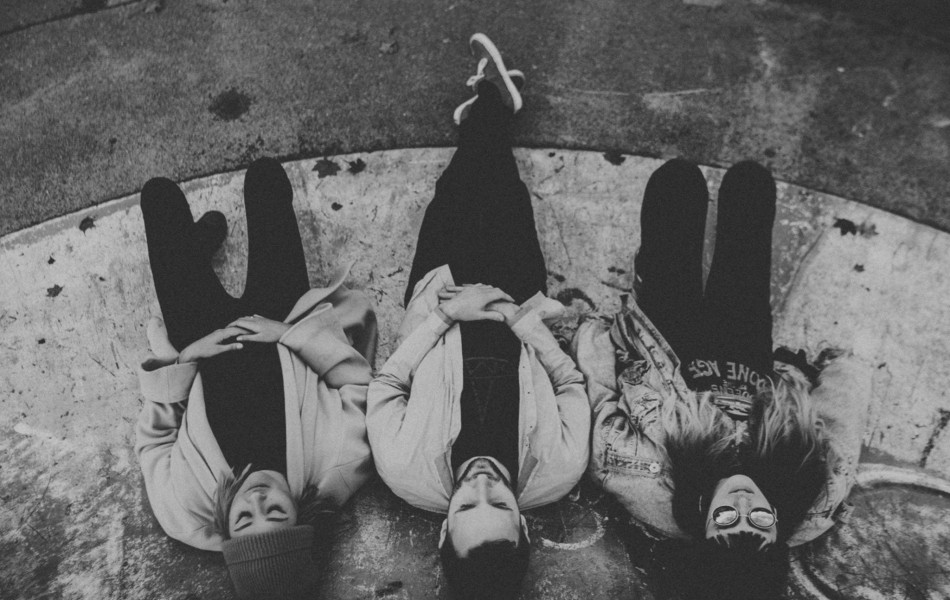 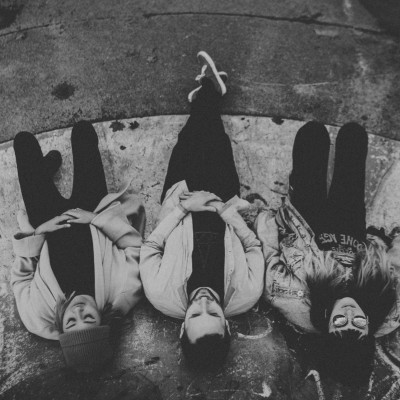 Fuzz factory Sœur are on one hell of a roll at the moment. The dual-fronted three-piece have been selling out shows left right and centre after a successful festival season in 2017 in addition to playing seven dates this month (including intimate acoustic shows), and they’ve recently been added to the StrangeForms Festival bill. Sœur are heading for greener pastures and it’s no coincidence.

With their back to basics approach to rock, they subtly introduce elements from the far flung fringes of the genre such as math and grunge, tied up in a bow of intricate wavy vocal harmonies. The band have promised to share some new material at their Louisiana show on the 25th February, with support coming from the incredible LEECHES and Clt Drp, completing one tasty line-up.