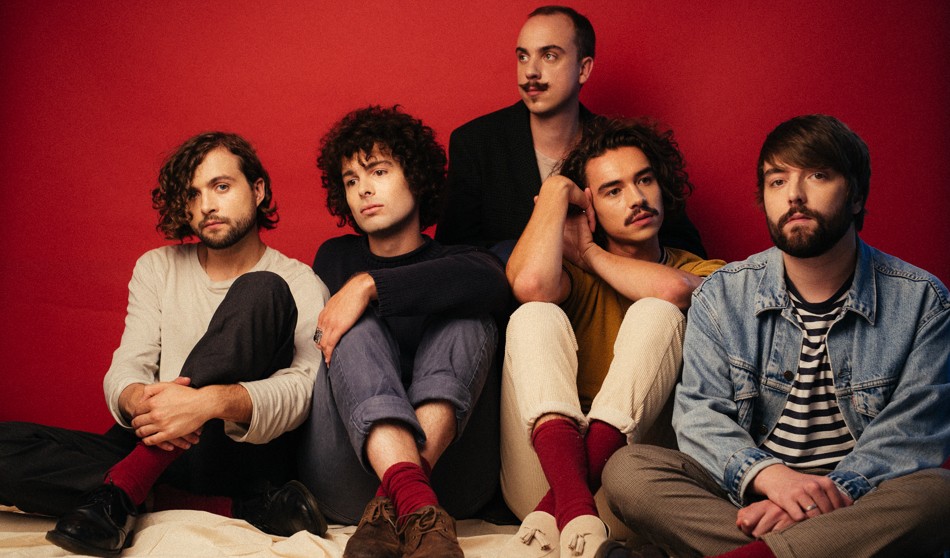 Some Bodies Review – The Crofter’s Rights 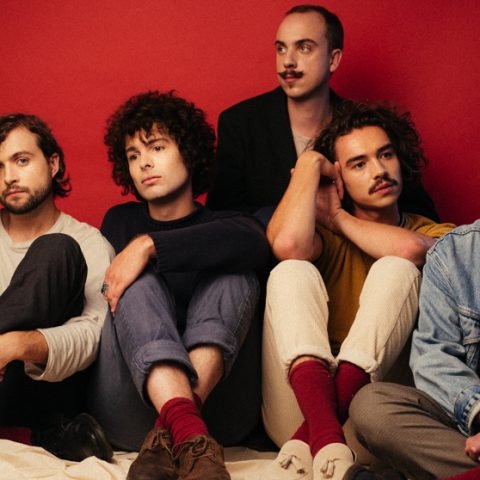 Some Bodies Review – The Crofter’s Rights

If you’re one for watching indie films, sipping white wine whilst munching on fish finger sandwiches, and having profound conversations about Tolstoy with strangers on a night out, chances are you’ll like Some Bodies. An artsy blend of indie, surf, pop and old school rock, the band’s sound is enigmatic and a little bit weird, far from being a clear-cut member of any one genre. The band is also great fun to watch, with a lead singer whose moustache is as impressive as his vocal range, and a guitarist who makes charmingly awkward conversation with the audience (we were thanked for “not going to watch Rick Astley” on this occasion, and told to get our phones out at the last gig because “how else will we get famous?”). It was a shame that dying microphones and crackling cables tarnished the flow of what would have otherwise been a seamless performance.

One of the first things you’ll notice whilst watching Some Bodies is how captivating Tom Nosek, the lead singer, is. There are no frills to his on-stage persona. He doesn’t wear attention-grabbing outfits or parade the stage in a larger-than-life manner to engage his audience. Instead, the singer’s power comes from doing the opposite. Nosek remained mostly quiet between songs, staring out into the audience with mystifying intent. Then, when he sang, he really sang. One moment, he would be singing in a whispery and mellow way, almost crooning. The next, he would leap with great gusto into a resonant falsetto. All the while, Nosek would be floating around the stage with the air of an art critic at an exhibition, and making eye contact with what seemed to be everyone in the room. Defining moments of his performance included the ridiculously catchy hooks of ‘Ain’t Over Yet’, and ‘Tired All the Time’, both of which had an anthem-like quality which will no doubt have future audiences singing and swaying along.

The rest of the band put on an excellent show, with Freddie Hickey, Rhys Friery, Alfie Tyson- Brown, and Isaac Jones on guitar, keyboard, bass, and drums respectively. Hickey and Friery’s guitar and keyboard parts accompanied each other tidily, and both also had a chance to take the lead for different songs. The siren-like riff of ‘Yellow T-Shirt’ sticks in the mind along with dreamy, arpeggiated guitar lines in the verses of ‘Ain’t Over Yet’. The opening piano part to ‘Tired All the Time’ had a nostalgic, theatrical feel, summoning up images of hazy summer evenings in the south of France. Jones’s swung groove across most of the songs added to the music’s romantic, shimmery feel, and Tyson-Brown’s bass playing neatly hopped between minimalist and busier, never being too much or too little. Pleasant harmonies from Hickey and Tyson-Brown’s backing vocals accompanied Nosek’s lead melodies, meaning a little bit of substance was lost when Hickey’s mic conked out. He persevered, though, scuttling over to share Nosek’s mic for important bits, making the pair look like Steven Tyler and Joe Perry in Aerosmith – rather amusing seeing how far from Aerosmith Some Bodies are.

The way Some Bodies ended their set was what really put a stamp on the band as professional performers, though. The aptly named ‘Last Song’ saw everyone on stage gradually turn down their instruments and subtly back off to leave the spotlight on Nosek’s soulful voice as he sang of a “silent, lonely deja-vu”. As the final note fizzled out, a hypnotised audience was left in complete silence, all eyes on Nosek as he gazed out into the sea of people before him one last time before the lights went down.