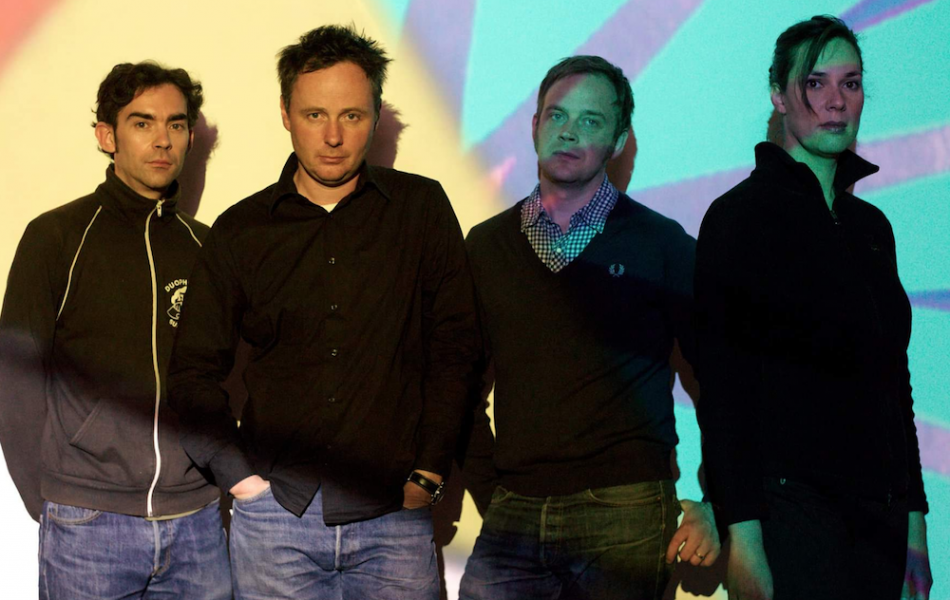 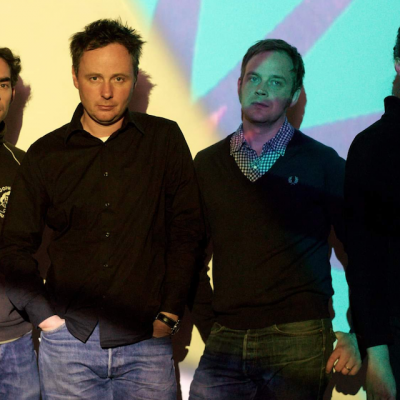 There is just no other band quite like Stereolab. I don’t know why because they have a truly winning formula, but there isn’t. And thankfully, they have reappeared after a 10 year hiatus. Rattling through a 12 date UK tour, they stopped off in Bristol at SWX on Saturday (15th June), reeling in a particular breed of gig-goer known as the ‘Stereodad’.

The Stereodad is an important reference point: their average [assumed] age gives a good indicator of when Stereolab’s work was released, predominantly in the mid/late 90s. The Stereodad is also a great listener – a trait now sadly amiss at many gigs – allowing us to revel in the beautiful, iconic vocals of Laetitia Sadler. The Stereodad also knows the band’s discography intimately and though shouts of “… bubblegum…”, “… lo boob…” and “… ketchup…” were frequent, these were not the exclamations of the inebriated, but in fact requests for some of the band’s favoured songs.

Stereolab opened with the ethereal ‘Come and Play in the Milky Night’, the current band lineup consisting of drummer Andy Ramsay, bassist Xavi Munoz, Joe Watson on keys and Sadler leading the vocals. A relatively recent reformation did not appear to have altered the unmistakable kraut-pop sound, wafting melodies and syncopated rhythms. Yet the main element missing was the female vocal accompaniment, usually provided by the late Mary Hansen.

Drifting on with ‘Brakhage’ into the upbeat ‘French Disko’, the Stereodads began to bop. Between tunes, Sadler and the band offer little by way of audience interaction except “Let us not waste any time”. Indeed, they are not a visual spectacle, but this was made up for in flawless execution of their music, lilting through ‘Baby Lulu’ into ‘Miss Modular’. The latter comes from their pinnacle album Dots and Loops (1997) and is sung completely in French, adding a certain fantasy to us elementary francophiles.

Well into the set they played ‘Ping Pong’ – probably their best known track and the most pop – at the end of which a Stereodad requested “Don’t go away for so long!”. This feeling was echoed across the wider audience, an eruption of applause and praise occurring as they closed the set with ‘Lo Boob Oscillator’, guesses then being passed around of what the encore would consist of. It was a heavy kraut ending of ‘Vonal Declosion’, ‘Jenny Ondioline’ finishing with ‘John Cage Bubblegum’, but it was brilliant. It is tempting to dissect every song individually as they all travel on such unique journeys – and all have such comical names.

Being of an age too young to have experienced Stereolab in their heyday and not having grown up with them vicariously through my parents, I feel very lucky to have engaged with them now. My feelings definitely mirrored those of the Stereodads (very quick to congregate around the merch table at the end of the music): Stereolab please don’t go away for so long.