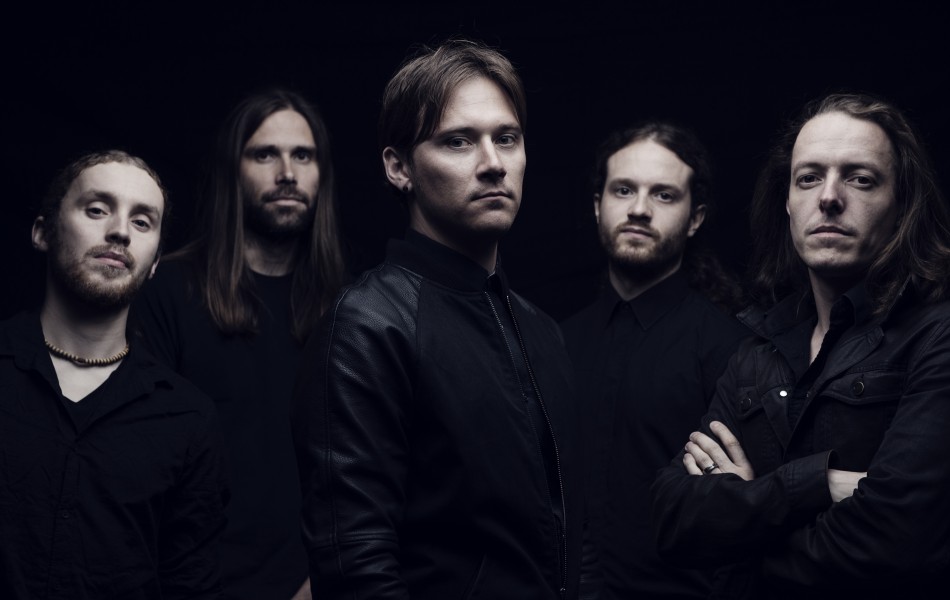 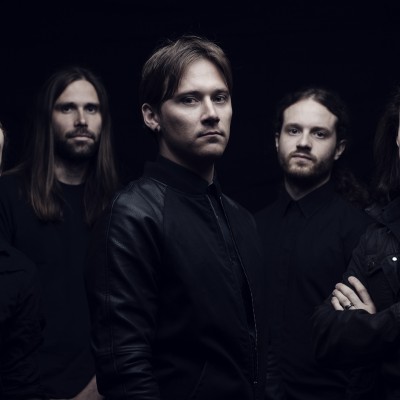 Thekla was shrouded in dark blue lights as anticipation grew for TesseracT’s headline performance in Bristol. The band were greeted by noise and cheers that complimented their impressive on-stage aura. Starting off with a bang, the band opened with ‘Phoenix’ from their new record Polaris before going into the awesome “Deception” from their earliest EP One. The crowd then descended into anarchy and immediately the tone was set for a great evening.

Lead vocalist Alex Tompkins was stellar throughout with a variety of vocal styles. The contrast between the heavier ambience and quieter sounds were excellent and this showed the dexterity of TesseracT. With effortless precision, guitarists Alec ‘Acle’ Kahney and James Monteith synced perfectly with drummer Jay Postones, providing a framework of rhythms and riffs that energise the crowd. By now TesseracT were truly in full swing and they just went from strength to strength.

Thekla was tightly packed and the venues’ personal feel added to the electrifying atmosphere. The band were being cheered left, right and centre from every track, and with some ethereal riffs accompanied by Tompkins switching between vocal styles. TesseracT were on fire. The precision of their music was high quality, as if being recorded in a studio, and the crowd clearly appreciated this. Close friend of the band Martin Grech accompanied them on stage at one point to perform ‘Hexes’, highlighting the chemistry between the two vocalists.

TesseracT were exceptional throughout, never missing a beat and creating sounds that were as inspiring as they were captivating. The experimental metal five-pice are a band that clearly intend to build upon their successes and have put a lot of effort into creating an impressive display at their live shows. Be sure to check out their music!