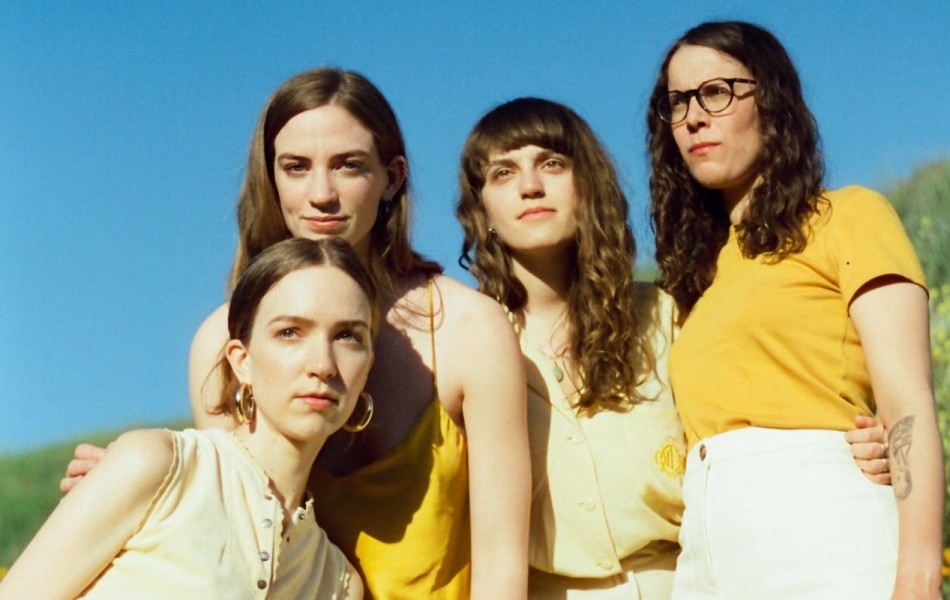 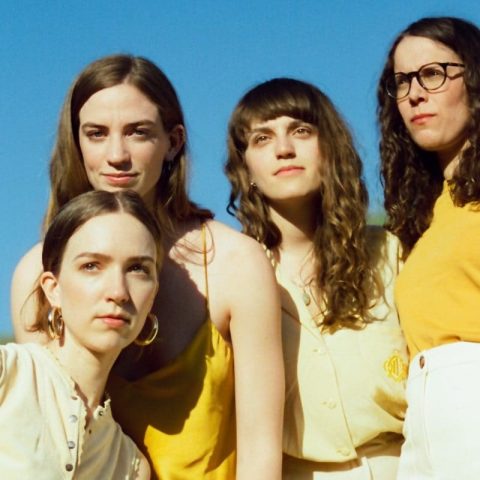 #live #preview #The Big Moon #The Fleece #Walking Like We Do

Having already swung by Bristol for a release-week celebration and signing and Rough Trade last month, The Big Moon are bringing their full might to bear at The Fleece on 27th February. The indie heroes will arrive armed with songs from their stellar new record Walking Like We Do, which builds on the grit and guts of their debut by introducing new textures and subtleties to their songwriting.

Alongside the ramshackle indie-punk of the first record, expect more keys, more synths and a few trumpet solos (courtesy of drummer Fern Ford). Featuring smarter lyrics that are given more room to breathe by the accompanying instrumentation and embracing the pop influences of Blondie and Fleetwood Mac, these new songs are sure to take their live set to the next level.

With some gut-punching lyrics observing the terrors of modernity, the music itself is still upbeat enough for an evening of sublime pop escapism.