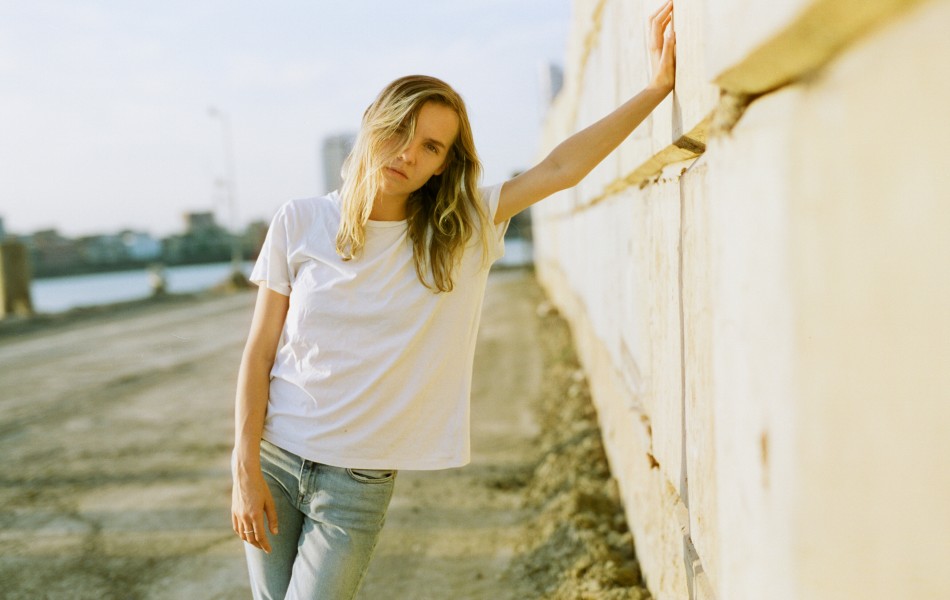 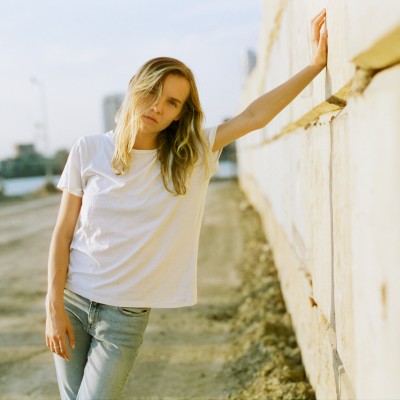 After releasing four EPs via label Dirty Hit over the past year, on Friday (1st March) Amber Bain aka The Japanese House finally unveiled her debut full-length Good at Falling. It’s a swirling piece of emotionally open pop confessions, with programmed drums and modulated vocals making for an effortlessly modern breakup album.

With a few hundred eager fans piling into Rough Trade’s live room, many of them clutching vinyls waiting to be autographed, tonight sees The Japanese House stripped back, with a drum kit left unused behind the sound desk. Whether that’s by design or due to a technical fault (we’re nearly an hour behind schedule when doors open) it’s a chance to hear some of the tracks pared down to barest bones. For a debut album, it’s a hugely accomplished piece of work, packing melody, mood and an impressive production nous into a 40-minute record.

Accompanied by just keys and acoustic guitar, Amber Bain treats the sell-out crowd to intimate versions of huge single ‘Lilo’ and the self-deprecating ‘Everybody Hates Me’. It’s a mark of Bain’s ever-growing confidence that she’s able to adapt to new circumstances and lead her band through new arrangements, but even looking at the size of her pedalboard as she filters through different patches, it’s clear these songs are destined for grander settings.

The unplugged vibe gives Bain’s vocals more unaltered focus than they perhaps are on record, where synths and vocal effects swim alongside. However it’s hard not to miss the hypnotic backbeats of the album versions, especially with the kick drum sat sadly at the back of the room.

You’re unlikely to be able to catch The Japanese House in such an intimate venue for much longer, but with earworm pop gems like ‘Follow My Girl’ and ‘Maybe You’re the Reason’, her debut album has the potential to fill much grander settings than tonight’s brief in-store performance.