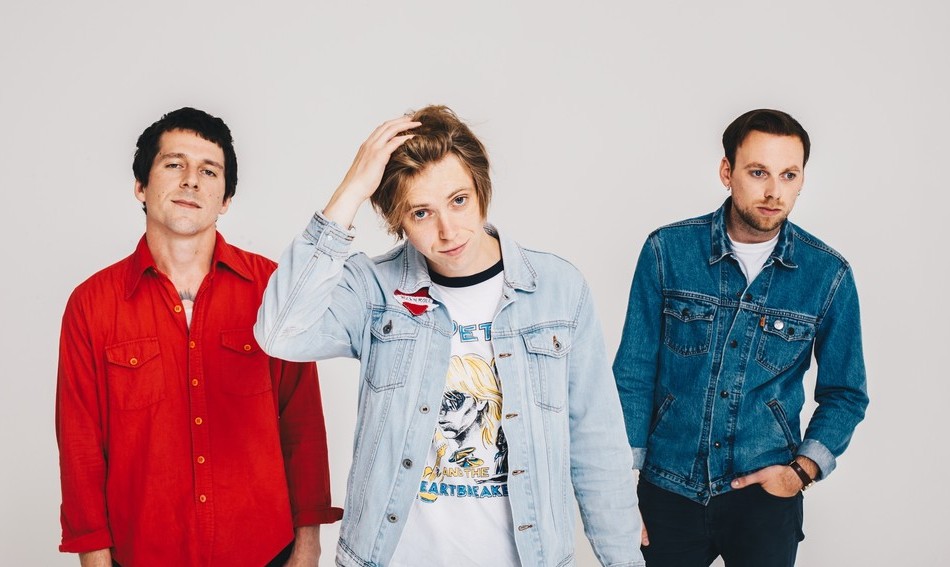 The Xcerts Review – The Fleece 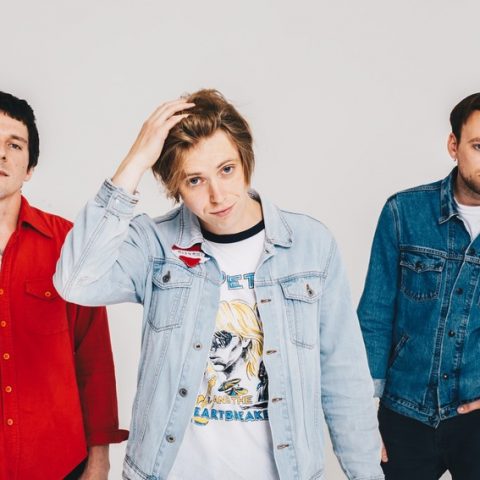 The Xcerts Review – The Fleece

Having rode the lush, open road rock of last year’s Hold On To Your Heart as far as it will carry them, The Xcerts are wrapping things up with a final headline tour, coinciding with an EP of studio offcuts from the album sessions.

Support at Bristol’s iconic venue, The Fleece comes from newcomers Paris Youth Foundation. The Liverpool band power through half an hour of indie rock bops, with their dual guitarists trading chiming riffs and their songs crafted to find that vital lift of the final chorus. Still a young group, they’ve already got the stage smarts to go far.

Having spent 10 years searching through angular indie and angsty alternative, The Xcerts have found their place on their most recent LP with a blend of riffing rock and 80’s cheese. Drawing almost entirely from Hold On to your Heart, the Scots shower the gathered crowd with the Tom Petty-indebted choruses and the Springsteenian romance of their recent album. Having had to pull two shows this week due to vocal strain, singer Murray Macleod betrays no signs of fatigue as he grins and croons his way through the evening.

Opener ‘Daydream’ is more vital with every fresh outing, while ‘Show Me Beautiful’ betrays Murray’s power ballad ambitions. He even surrenders the guitar for a few songs and stalks the stage, leaning over the barrier to lead singalongs. New EP tracks ‘Ready to Call’ and ‘You Mean Everything’ ham it up to eleven, and are already being bellowed back by the audience. During the breakdown of early favourite ‘Slackerpop’, Murray jokes that this used to be “the moment in the set where we pretended to be Aerosmith”, before admitting “now we just pretend to be Aerosmith for the whole set.” It’s a fair observation but when the songs are this good and the band are enjoying themselves, it’s no bad thing. Breakthrough anthem ‘Aberdeen 1987’ receives the solo acoustic treatment with the band carrying the bellowed chorus across the packed room.

The less contrived arrangements on ‘HOTYH’ have allowed the band to have more fun with the songs onstage, with Murray in particular revelling in his cosplay as an 80s heartthrob, leaning into the crowd and leading the audience in the now customary final acapella cycle of ‘Feels Like Falling in Love’. That song in particular seems to represent the tipping point of what the band could be and its place as set closer is unchallenged two years on. Seemingly on perennially on the cusp of breaking, with the form they’ve found in recent years, The Xcerts will continue making waves. With a ten-year anniversary tour of debut In the Cold Wind we Smile promised by the band, along with a tease of TWO new albums being recorded, the future’s definitely bright for The Xcerts.