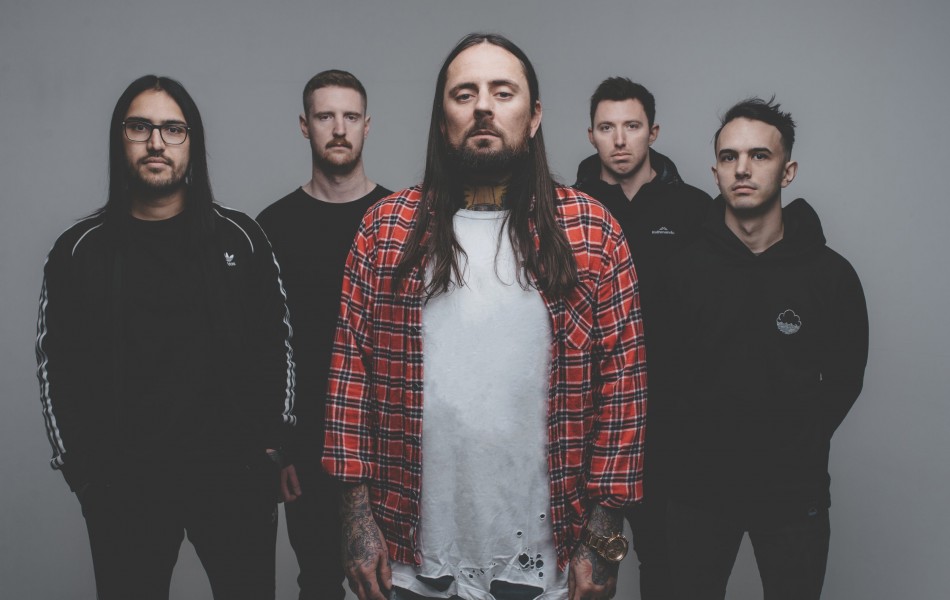 Thy Art Is Murder Review – SWX 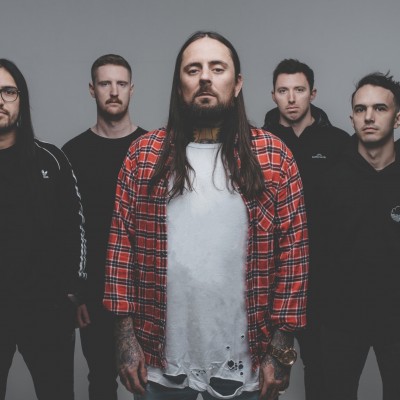 Thy Art Is Murder Review – SWX

Following the release of their most recent album, Human Target, last summer, Australian metal band Thy Art Is Murder have kept themselves busy with supporting slots, headline shows, and festival appearances around the world before settling into a European tour in the New Year. With support from I Am, Rivers of Nihil, Fit for an Autopsy, and Carnifex, their latest show at Bristol’s SWX was jam packed with metal heads looking to tear the place up.

Kicking of the show were I Am, who can only be described as your stereotypical metal band in both looks and sound, and this certainly wasn’t a bad thing. Considering the short set time, they used their heavy beats and violent vocals to really get the crowd in the mood for a good time. Rivers of Nihil were received just as well, although, there seemed to be some issues with sound so some of the softer vocals didn’t quite get through. Having said that, their high energy and quality of the other musical components made this a very minor issue. Fit for an Autopsy did well in the middle of a wild line-up, keeping the energy high with their heavy yet technically sound setlist. Last up from the supporting bands was Carnifex, who tore up the room with a crazy performance filled with screaming, heavy riffs, and wildly bouncing round the stage to really get the crowd ready for the main event.

Finally, with only an hour of the show left, the lights dimmed, and creepy music was played through the speakers as Thy Art is Murder walked onto the stage. Smoked filled the air and sirens sounded as they kicked off their set with ‘Death Squad Anthem’, the second single off their latest album. Within seconds a mosh pit started, and it was clear that this was who everyone was there to see.

Next up was another single of the album, ‘Make America Hate Again’, which seemed to be a particular favourite that saw the crowd chanting and screaming the lyrics back at vocalist CJ, who was clad in a suitably metal black hooded garment, and had a skeleton attached to his mic stand. The remainder of the setlist was packed with songs both old and new, and each one saw the crowd getting more and more rowdy. CJ’s vocals and general performance were en point, and the rest of the band followed through, hitting each note with confidence and screaming at the crowd to go crazy. New drummer, American musician Jesse Beahler, fit perfectly with the group and put on a performance that proved exactly why they chose him over anyone else.

Their closing song ‘Chemical Christ’ was a nice surprise to witness. Whilst not quite as fast and heavy as the rest, it carried a much more personal vibe due to the nature of its lyrics, and it was clear that the whole band, but particularly CJ, were passionate in the performance, and the audience fed this passion right back to them.

Despite only playing for an hour, Thy Art is Murder put on one hardcore show, and fans left the venue on a high that no doubt lasted through the days to come.