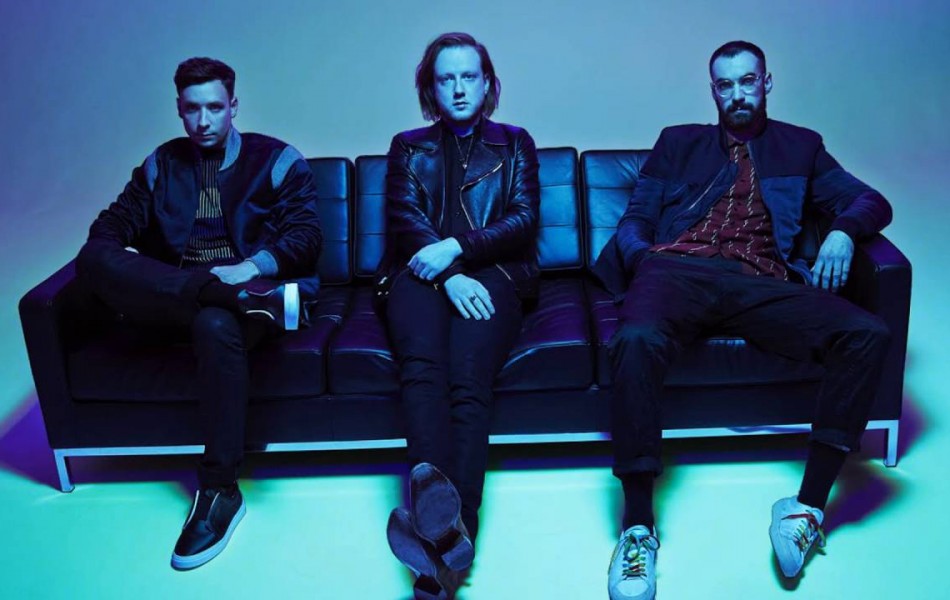 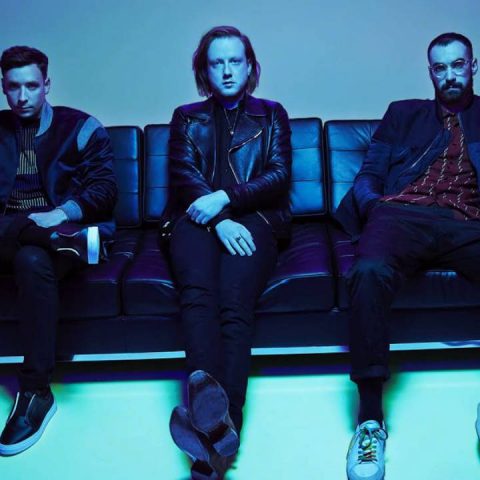 Two Door Cinema Club are back!

An interesting statement as people seem to have ignored that they ever left. In mid-2013, indie pop rock three-piece decided to take a break and have now returned a few years later to an incredibly popular tour. Songs from their first album Tourist History still top their Spotify ‘popular’ list – from ‘What You Know’ to ‘Undercover Martin’ – and these are the melodies that frequent local indie nights.

The band play at Bristol’s O2 Academy, a city no stranger to indie (we cannot get enough of it) and guests will be treated to the best kind music from the band’s debut and latest album Gameshow. However, if Spotify is anything to go by, their new songs is not fairing as well as those from their (nearly) decade old album. Attendees are sure to be loyal supporters and will be hoping that the evening’s sold-out event is full of their original hits (fingers crossed TDCC fans).

Check out the video for ‘What You Know’.