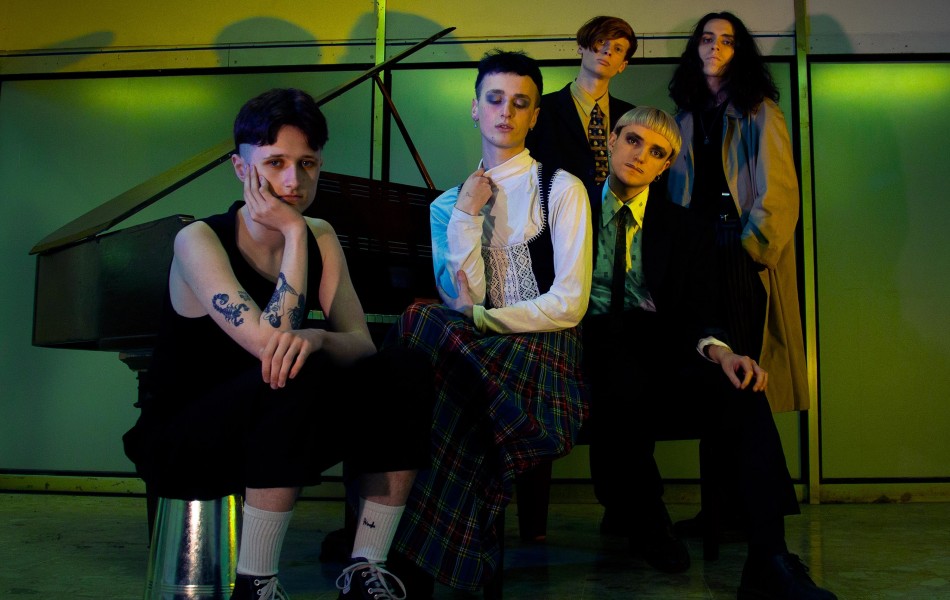 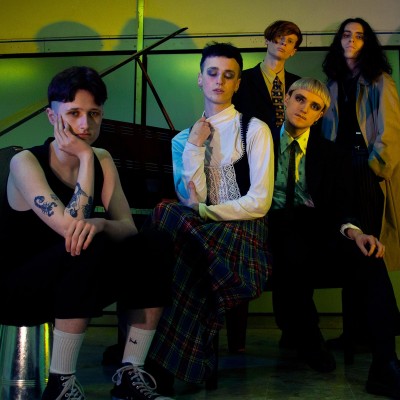 A cold and muggy Wednesday evening was all the more reason for us to venture to the Exchange to catch some of the best new music the scene has to offer. The already slick collaboration of Wax Music and So Young Magazine were back in force for their second sold-out live instalment of Who Are You?, this time featuring three diverse acts — Walt Disco, Mouse and Fever 103.

The magic took place in the venue’s basement downstairs and despite what we thought of the size, the space worked just fine for what was to come. Arrived in the nick of time to catch the last few moments of the sonic-taming and shivering electronics from Fever 103, the room soon filled to witness Bristol’s next superstar Mouse. We’ve been a long-term fan of Mouse’s pop-defining music. A fusion of her talents as a songwriter, producer, singer and dancer all come together to form a project that sets itself entirely apart from the conventional sounds we often hear.

Supported by her backing dancers for the first time, Mouse came into her own as she invited the audience into her creative world. Filled with genre bursts, infectious production and dynamic movements, Mouse dazzled with swagger as she performed her hits to date. From her first-ever produced piece ‘Touch’ and the individuality discussed on ‘Skin’ to the intoxicating ‘Escape’ and empowering ‘Grow’. Each song performed told a story from an artist with a big heart, forming a space of positivity, togetherness and hope that has no limits. It’s a musical journey worth keeping your eye on and one that will lead into something truly special very soon.

Overjoyed by the fun performance from Mouse, it was one last wave of music from an act hotly-tipped for greatness. Hailing from Glasgow, Walt Disco brought their niche art pop to Bristol and what a treat to start off 2020. Moving everyone back and forth, the band’s set oozed with glamour as elements of new wave, punk, drag and theatrics emerged into one big glimmering art piece. Exquisite, in every sense of the word, as the band and frontman James Potter closed the night’s proceedings in dreamy fashion, leaving us wanting more.

Kudos to Wax Music and So Young Magazine for pushing the boundaries to deliver such a broad line-up and to all three acts for their fine performances. Until the next instalment!