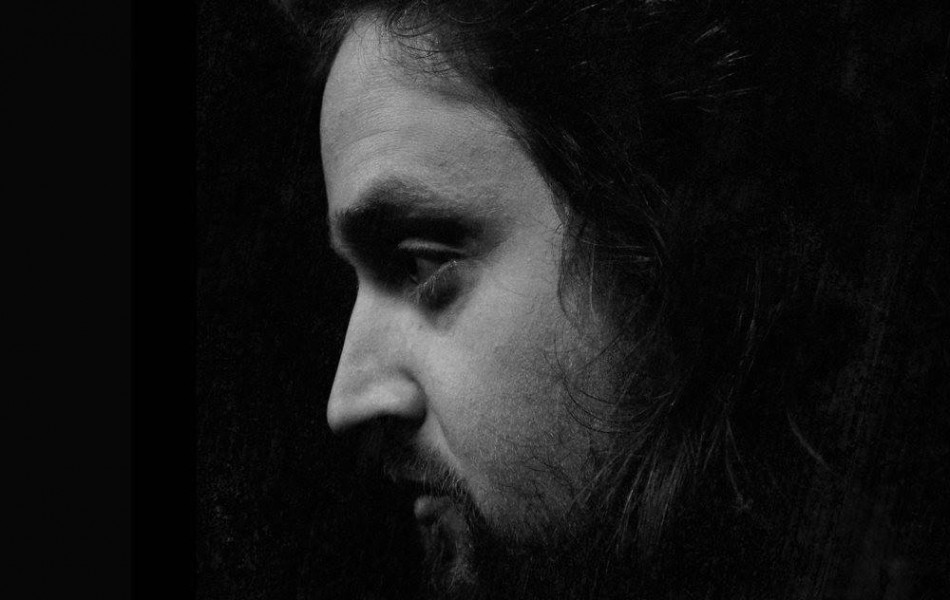 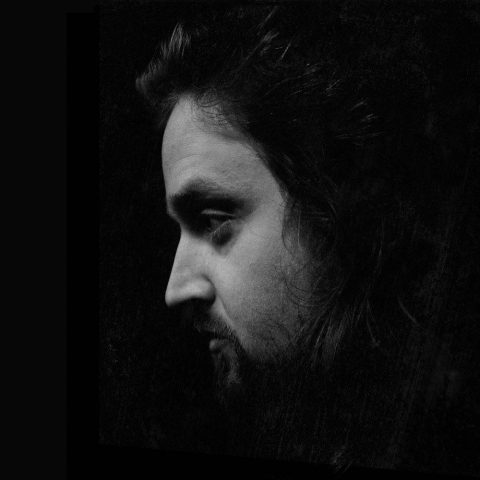 So you’ve played the Albert Hall. Y’know that one, the one where Cream played, Last night of the Proms. The big one that’s posh but is always on the bucket list. Will Varley has been there, done that, and he did it the best way, by pouring out great albums and playing some amazing shows, earning that stage. His newest opus; Spirit of Minnie is out of Feb 9th.

The last thing Varley has done is sat back on his laurels and taken it all for granted. He’s done what he does best, made more excellent records and hit the road (some of it literally on foot). While not quite the regal surroundings of the Albert Hall, Varley’s show at The Trinity Centre on the 8th Feb could easily prove an early highlight of the year. If you add that it’s some of the first batch of Ida Mae performances ,who are growing wonderfully out of the shadow of the much missed Kill it Kid, this is a show to put on your calendars, one to be foolish to miss.