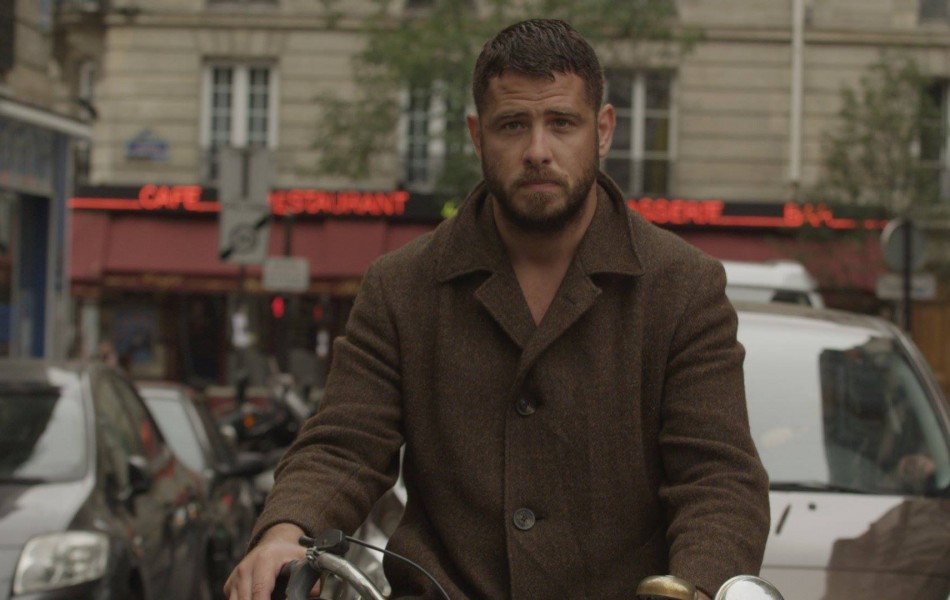 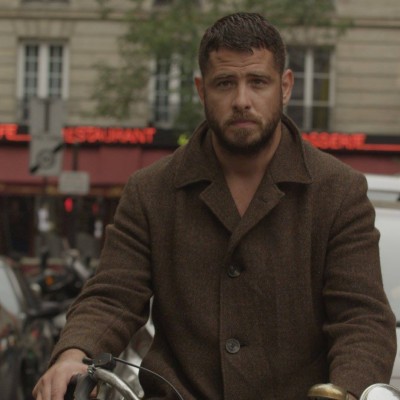 Billy McCarthy always wears good hats, however the hats never stay on his head for long with tonight being no exception – in either fine choice of headwear or lasting past the opening song; and what a wonderful evening it turned out to be.

With his day job as singer for Augustines, McCarthy was last in Bristol at the somewhat larger Trinity Centre. That was a couple of years ago and Bristol has been defiantly waiting for his return as the cramped room of The Louisiana attested. Straight away we were given a rousing new track from the forthcoming Augustines album but tonight was never just about the music.

His hat carefully placed to one side and wine glass suitably filled, McCarthy charmed, entertained and delighted us over the course of the night. We almost loathed to go into too much detail as we don’t want to spoil it for readers who were looking to catch Billy live soon. But boy does he tell a good story. Not only does he wear his huge heart on his sleeve, he captivates listeners as he regales with tales of wearing dresses in a jail, stealing chickens and of course broken hearts and love of Mexicans.

We all know the quality of the Augustines’ songs, but tonight Billy gave us insight into the band’s history and instantly songs such as ‘Chapel Song’ gained an even greater depth and beauty. McCarthy explained that he wanted to give us a look into himself, his songs and his world. When you see Augustines live they truly are a band, and yet tonight the songs we’re stripped down to just a voice and guitar (with the odd loop thrown in) and they loose no ounce of their strength and charm. You could truly spend hours in the company of Billy McCarthy. He has lived a life that seems more akin to the post war beat writers; when you listen to him he wraps you up in his world and you feel that you are as much a part of it as you are of his.

A wonderful evening with a truly wonderful host. If you hear that Billy McCarthy is coming to a town near you, that’s great news; so good that I may even pay for your ticket so that you can see him live. You won’t be disappointed!