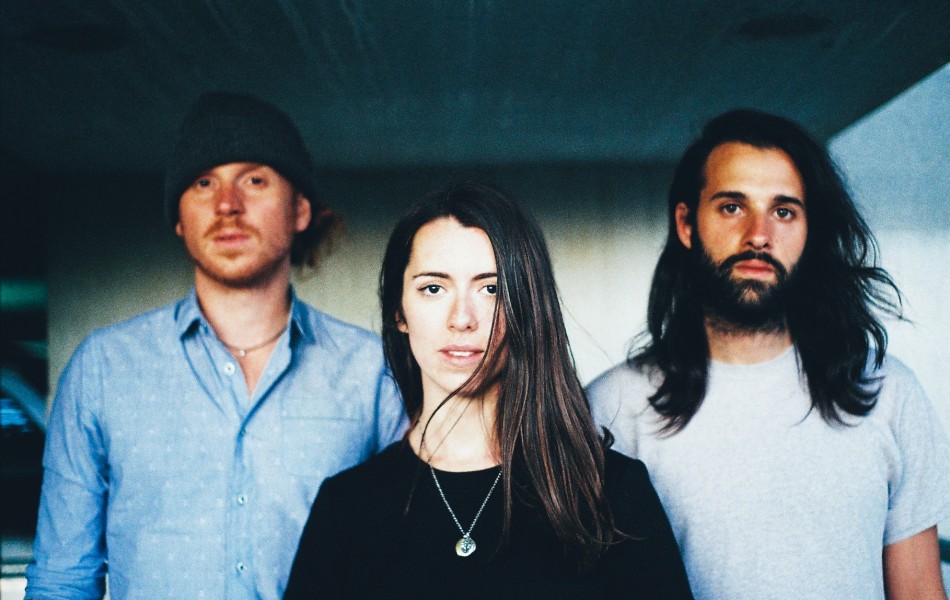 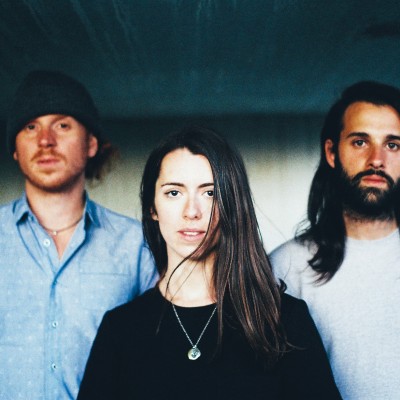 #Brooklyn #If I Go Missing In My Sleep #Review #Thekla #Wilsen

This could very well be our shortest gig attendance let alone shortest gig review, but when we heard that Brooklyn based band Wilsen are stopping by Bristol on their UK tour, we couldn’t pass up on the opportunity.

Normally armed as a three-piece, singer-songwriter Tamsin Wilson is on solo duty for this leg of the tour as we are greeted to a delicate but powerful live set at Thekla. Performing songs from debut album I Go Missing in My Sleep, Wilson gracefully opens up on her inner-thoughts, brought to life by melodic guitar lines and haunting vocals which provide a welcoming spark to the set. A respectable turnout at such an early time, and many appreciating the music being played, despite few not familiar with the artist. Songs ‘Centipede’, ‘Dusk’ and ‘Final’ from the album are stripped back to its core with Wilson often changing the intensity of her guitar strings and vocals, providing more depth in comparison to the completed versions. Closing her set with ‘Garden’, she increases the tone of her guitar and vocals once more to deliver an upbeat finale which pleases the audience in attendance.

Brief but ever-lasting, tonight’s performance showed many why Wilsen are one of the most exciting and talented projects around.