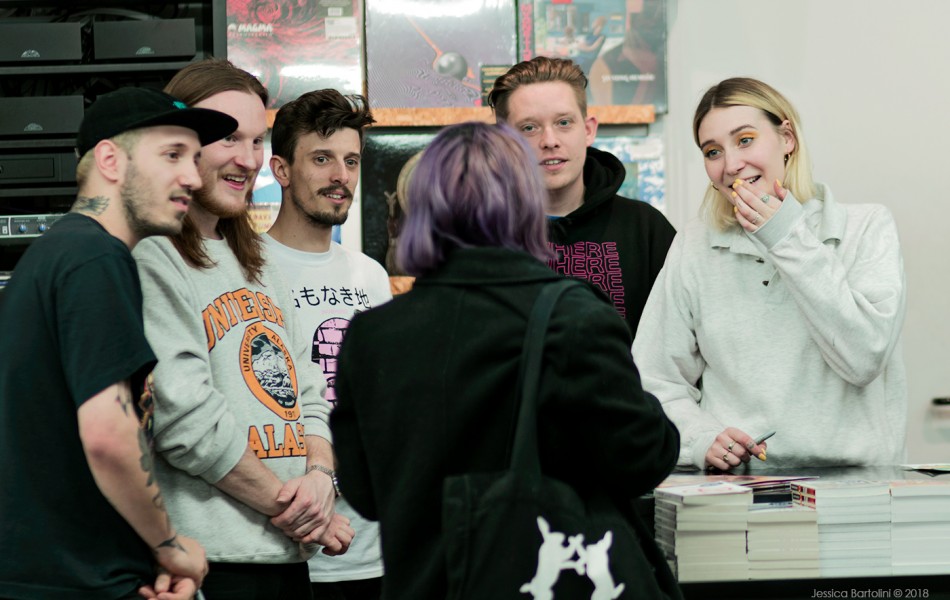 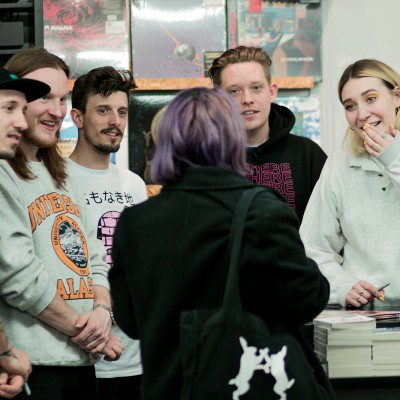 #Bristol #Fickle Friends #In-Store #Rough Trade #You Are Someone Else

Huge congrats to Brighton’s indie pop five-piece Fickle Friends who have released their shimmering debut album You Are Someone Else which reached to number nine in the UK Official Album Chart this week!

The group stopped by Bristol’s Rough Trade for an album signing and in-store performance, showing hit singles including ‘Hello Hello’, ‘Glue’, ‘Swim’ and ‘Hard To Be Yourself’.

In case you missed it, check out our live photos of their in-store performance.