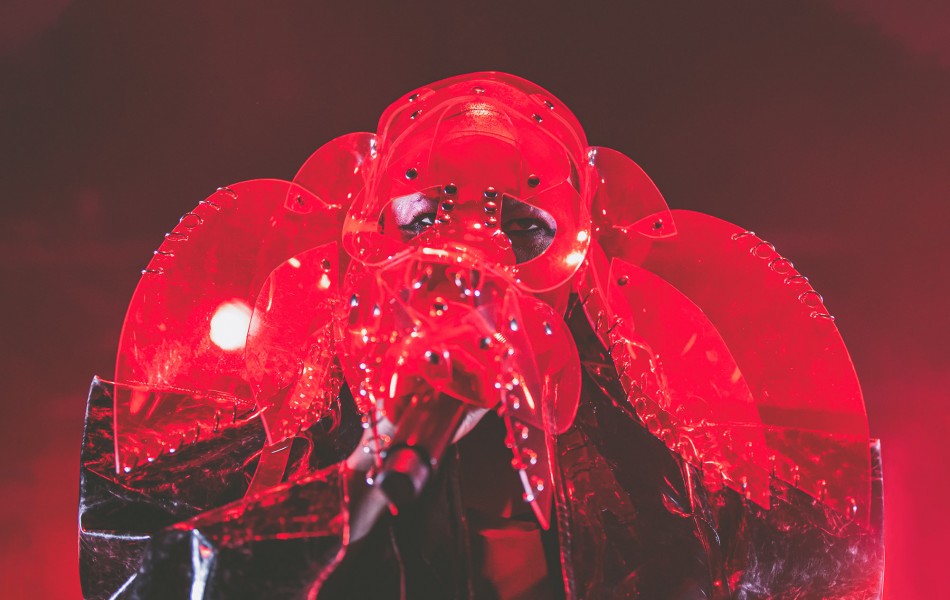 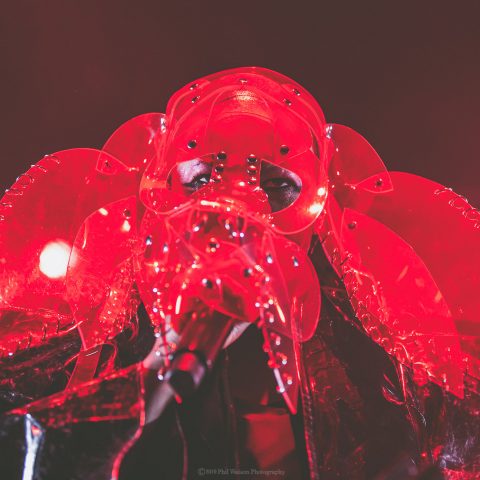 Still to this day, Skunk Anansie remain one of the most iconic British rock bands of the modern age, having constructed five studio albums since their 1996 debut LP Paranoid & Sunburnt. 2019 sees the power group celebrate their 25th anniversary with the release of 25live@25 – a roundup of 25 electrifying tracks from their entire music collection recorded live across their tour in 2017.

Tonight at Bristol’s O2 Academy saw those tracks come to life to a sold-out crowd full of fans as Skunk Anansie commanded their stage presence to maximum levels. We’ll let the photos do the talking which captured the stunning show from start to finish. Check out the full gallery above from our photographer Phil Watson.