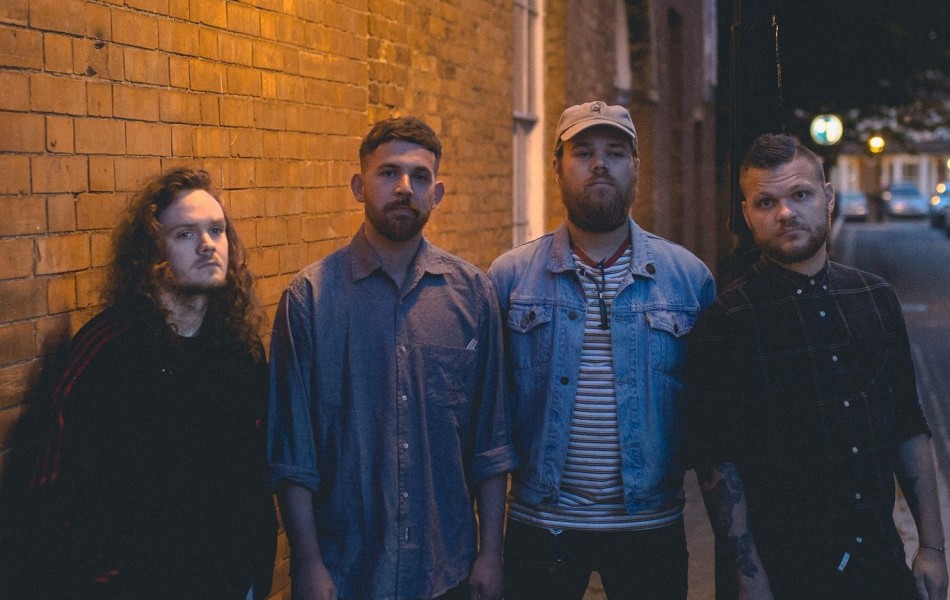 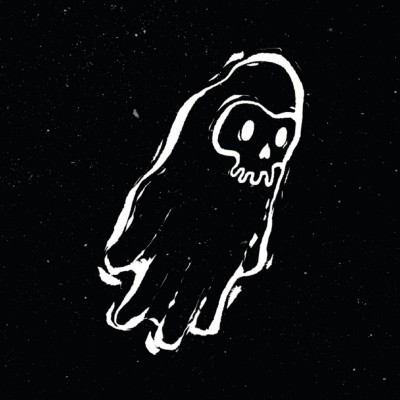 #BRIDGES #EP #indie #On and On Like This #Review

This four track sprint is not for the cynically minded and will have the non-smokers among you searching for their lighters to raise aloft. The opening single ‘Maths, Science and English” kicks off what is an almost non-stop march of spacious, resonant and optimistic feeling rock plateaus. It has all the reverb and sustain of Interpol but without the Melancholy.

BRIDGES have often been compared to the likes of Gaslight Anthem but with no insult intended this EP is very reminiscent of Rush of Blood to the Head-era Coldplay. However, there is a weightlessness and panoramic feel to the music here and an unabashed joy in the way the vocals beam a smile throughout.

Despite the mad rush of rebounding drums in the opening which is maintained to some extent throughout; there are sufficient dynamic shifts to accent the journey. The drop down into and scattered Arpeggio of palm muted plucks in the opening of ‘Ghouls’ in one such chapter. This builds up into shamelessly anthemic strides as lead singer Ethan bursts into his upper range.

There are also what feel like a couple of subtle homages in the next two tracks. ‘Amor’ is a grand rock ballad in the guise of Only by the Night-era Kings of Leon and seems to nod to ‘Use Somebody’ with the ghost-like echo of the backing vocals. The drawn out distorted open chords surf the slow pounding drum beat and ladle on the immersive mood of the music.

The Closing track ‘Sunday’ has an emotive grace to it and the “sleep when we’re dead’ line with pensive guitar strikes driving behind it possibly makes a reference to the Counting Crows track ‘I’m not Sleeping”. The backing vocals that emerge here during the chorus lift the tune to a suitably cinematic level for a closing song.

The magnitude is masterfully built to its conclusion and On and On Like This leaves you feeling refreshed and somewhat windswept. In terms of production, the balance is well maintained among the instruments while still allowing the vocal to lead from the front. A shamelessly positive feeling record this and just the tonic during this gloomy feeling period we live in.

On and On Like This is out now via RoseColoured Records.