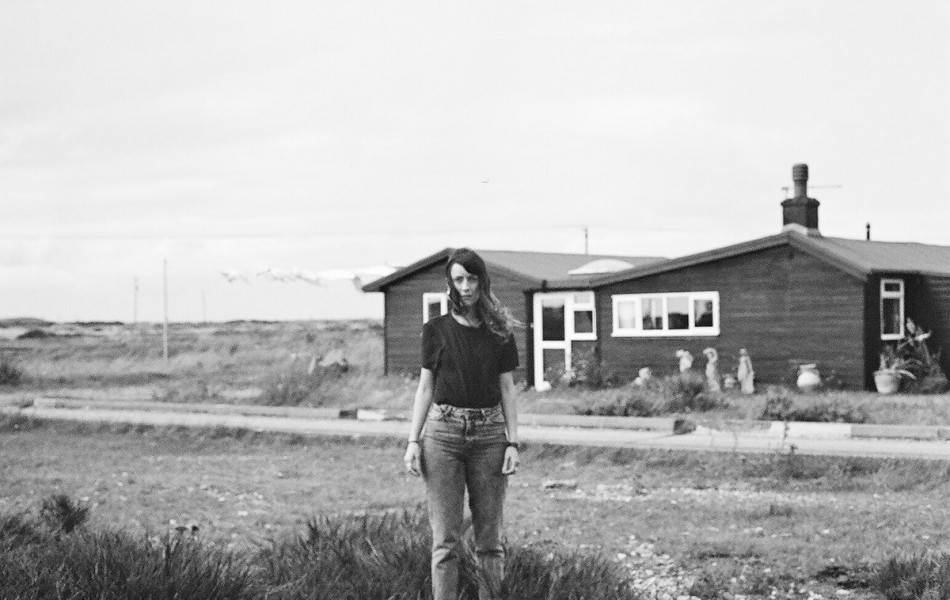 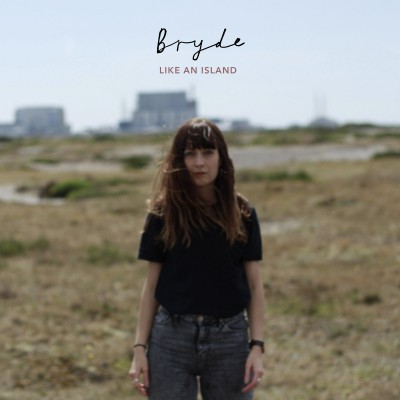 Sometimes you hear an album so outstanding, so breathtaking, that you struggle for a moment to work out exactly what you’ve just experienced. I’ve just had one of those moments – welcome to the world of Bryde.

I approached Like An Island, Bryde’s debut album with some trepidation. I mean, following two practically immaculate EPs something was bound to go wrong, wasn’t it?

No, not a chance.

There is such equilibrium to this album, the Yin and Yang of delicacy and power in near perfect balance. And I don’t just mean ‘loud bit’, ‘soft bit’, ‘repeat endlessly’ – anyone who has seen Sarah Howells perform some of this material solo will know that only a fraction the music’s power comes from the amplifiers.

Sometimes this power builds steadily; the opener ‘To Be Brave’ is a perfect example. Sometimes it comes crashing in with only the barest hint of warning – in ‘Flesh, Blood, Love’, and in the fleeting majesty of ‘To Be Loved’. Sometimes, as in the Riot Grrrl blast of ‘Less’ which spectacularly closed her pulsating set at last year’s Stroud Fringe Festival, it sits two inches from your face and demands you take notice.

But when the contrasting delicacy floods in, oh my word… ‘Euphoria’, sung with a piano, rare on this thoroughly electric album, is exquisite. ‘Transparent’ simply shimmers, with sparse fingerpicked electric guitar backing – wispy filaments of melody surrounding a core of lyrical steel.

But best of all is the closer ‘Steady Heart’, the track that most closely harks back to her folk-based work with Paper Aeroplanes, fragile vocals underpinned by her undulating guitar work, which is a key feature throughout the album. This is a singer who’s never afraid of having her voice starkly exposed, and the effect is invariably startling and often very moving.

Listen and marvel, everyone – greatness beckons…

Like An Island is out now via Seahorse Music. Bryde is currently on tour to promote the album and plays the Exchange on 23rd April.