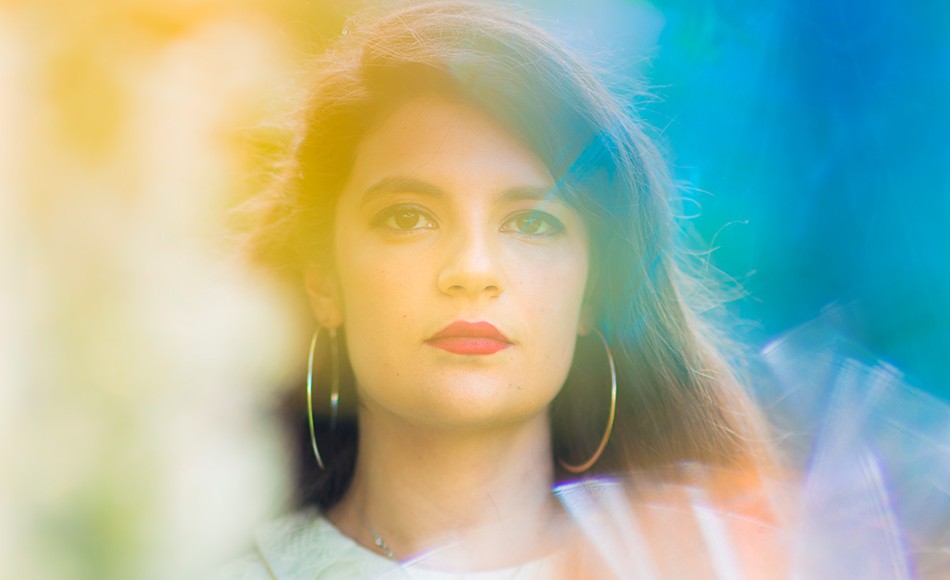 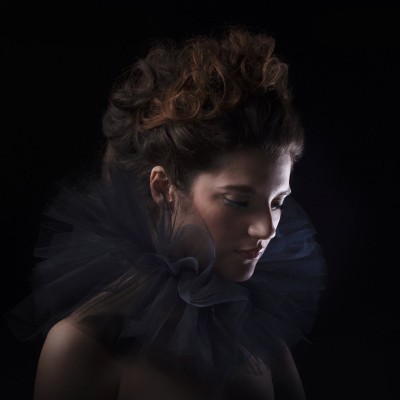 Some artists’ work can be summed up in a conversation about their greatest hits, or specialist subjects. But the work of fewer artists – Björk, Grimes, Carter Burwell, maybe – demands to be spoken of in terms of the sound-world they create. Entering this fray with a unique sonic personality and a cohesive statement is Chaouche (look here for a pronunciation guide), whose debut album Safe springs to earth fully formed, though having been born in the childhood traumas of this bedroom-based auteur.

Aisha Chaouche is a songwriter and producer whose music has a grandeur that seems too pearlescent to be home-made. Electronic instruments set a scene; keyboards, playing baroque-influenced minor sequences, dress it with harmony; choral backing and Chaouche’s lead vocal take you on a journey through it. And that BIMM-trained voice traces out fantastic shapes like Elizabeth Fraser of the Cocteau Twins (there is some of the exquisite melancholy of her ‘Song to the Siren’ cover on ‘So What’), though her tone is different. It’s unique, but in it I find a similarity to FKA twigs, even some Rufus Wainwright-esque ennui. Lyrically, these songs are utterly personal – each has come from a painful experience of Chaouche’s youth, but crucially she says each has “ultimately been turned into a strength”. Snatches of lyrics emerge from the stylised diction, like “this one won’t last forever” on the mellow ‘We Will Love’, but the singer’s catharsis doesn’t translate to vicarious pain for the listener – each song is delicately crafted, seemingly recorded at midnight, in chambers like those built by Julianna Barwick or Enya (yes, Enya. The reappraisal is overdue).

A new talent has arrived, and one that’s Bristol-based – if you see this soon enough, head to the album launch at The Old Bookshop on June 14th. Further dates are on her website. Do what you can to check out the world that Chaouche built.

Safe is out on 14th June via Night Time Stories.