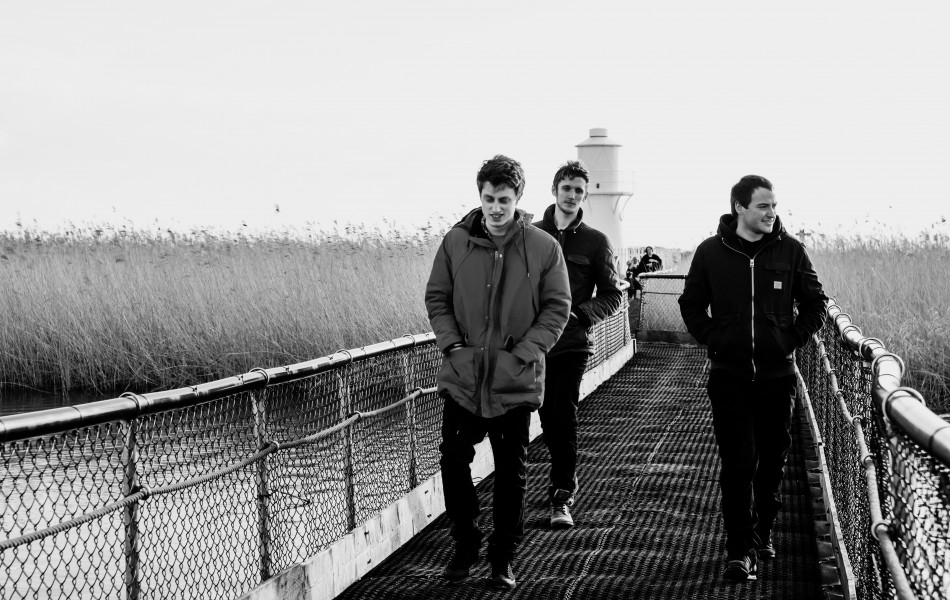 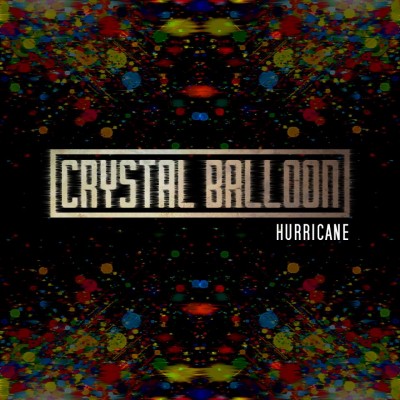 The first time I heard Jack Stanton play guitar, he was adding beautiful electric shapes to the primarily acoustic sounds of Light Falls Forward, embellishing their lovely music from his place in the background with skill and delicacy.

With his full band Crystal Balloon, the contrast could scarcely be greater, as he transforms into a songwriting frontman who not only sings beautifully but also plays powerful and fluent guitar.

‘The Wheel’, opening Crystal Balloon’s debut EP Hurricane sets the tone for their entire work – it’s as smooth a piece of Americana as you can hope to hear. It also confirms that the other two sides of the the band triangle – Eric Karvik on drums and Tim Burden on bass and additional guitars are an essential part of the overall sound, providing a tight and faultless backdrop over which Stanton lays his guitars and vocals.

‘Whilst Setting The Alarm’ ups the pace considerably, a solid slab of sound, all jangling guitars and a beautiful vocal delivery.

This very nicely sets up the highlight of the album, ‘Burning The Evidence’. All the best elements of the band come together, aided by George Shilling’s immaculate production, which reaches its peak on this track. There’s lovely understated use of an organ here as well, and for the first time Stanton begins to cut loose with an elegant, chiming solo. Great piece.

The EP closes with ‘Another Chapter In The Dream’, a lovely chord progression, a beautiful melody and a descending central guitar shape that stays with you long after the track has finished.

And that unfortunately is it. A fifth track would have been nice, as the band has much excellent material at its disposal but what‘s on offer here gives a very clear indication indeed of what Crystal Balloon is capable of and where it might be going for its next release.