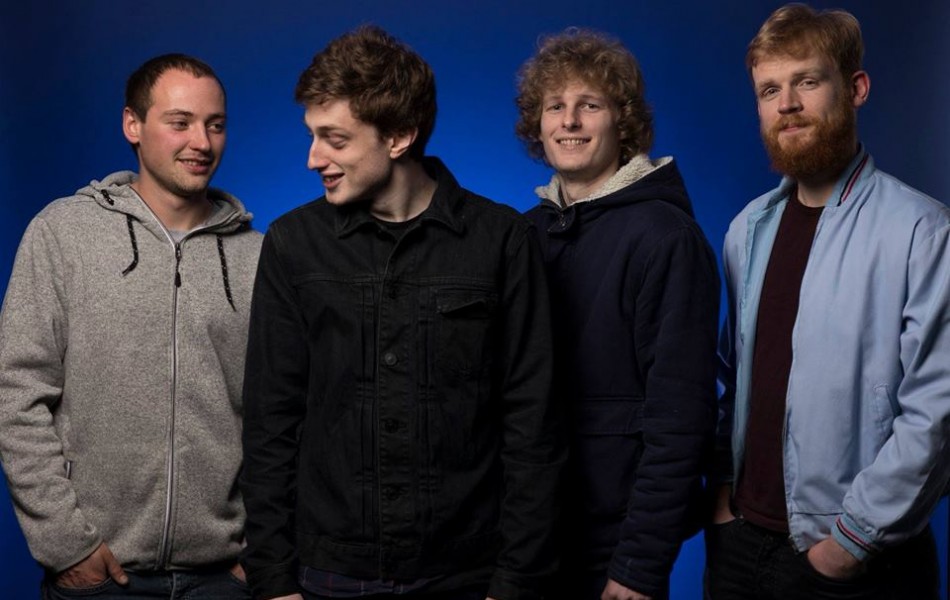 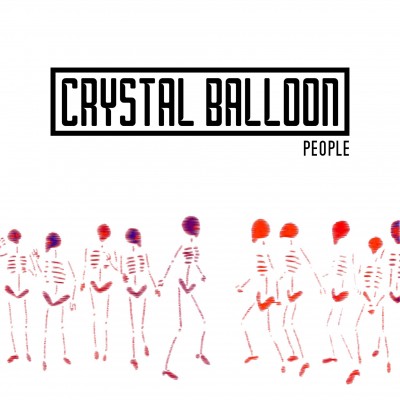 In the 18 months since Crystal Balloon’s first EP, Hurricane there’s been a few changes, both in personnel and in style.

They have a new permanent bass player, Charlie Molyneux to mesh with drummer and original member Eric Karvik and the key addition of a second guitarist Tim Burden, who also contributes strong support vocals has allowed founder member Jack Stanton the space to develop his already excellent guitar playing and powerful vocals.

They come to their second EP, People in a position of some strength, boosted by a series of excellent live performances, including a live video shoot at The Lantern.

Familiarity with the band’s music is quickly re-established by the two openers ‘Beat the Traffic’ and ‘Diesel Dreams’, particularly in the latter, where we begin to appreciate the benefit of the two guitar approach.

But the magnificent ‘Signal’, written with sadness, disbelief and admiration in the immediate aftermath of David Bowie’s death, begins to take the EP in a different and more expansive direction. “We’ll get a message across the zodiac, to ask The Starman when is he coming back”. Ah, if only…

Stanton switches to acoustic for ‘Open the Box’ and pulls out his strongest vocal performance in this collection, the smoothness of the musical delivery being punctuated midway by a chiming exchange of notes between the two guitars.

I had a minor moan about Hurricane, that it wasn’t longer and again here, it’s a pity this wasn’t an album because anyone who follows the band live will know that there’s a lot more excellent material in the locker.

The closer, ‘Don’t Turn Off The Rain’ with it’s sparse, choppy opening rhythm building to a powerful mid-section, dropping back again to relative calm, then signing off with a blast is a fitting conclusion to an EP that very effectively consolidates the band’s credentials.